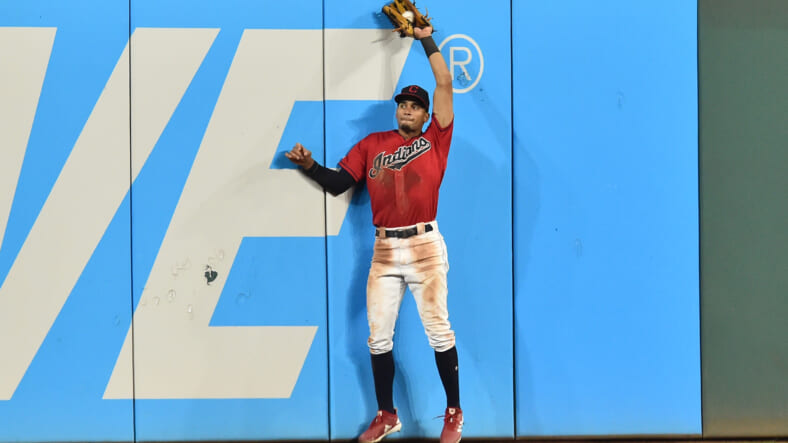 The New York Yankees havenâ€™t been in contact with outfielder Brett Gardner for quite some time, and it seems like they might move on from the esteemed veteran. After spending 13 years in pinstripes, Gardner stated last season that he would like to return to the team for one final year to play in front of his family and fans.

However, general manager Brian Cashman is penny-pinching, trying to stay under the $210 million luxury tax threshold. His approach this season has been extremely cautious and cost-efficient, signing starting pitchers to bargain deals coming off significant injuries.

Cashmanâ€™s approach took another turn on Saturday morning, as they signed veteran left fielder Jay Bruce to a minor league contract, according to Bryan Hoch of MLB.com.

Some might say this is the end of Gardyâ€™s tenure with the Yankees, and they might be right. Bruce, a 33-year-old outfielder spent 11 games in 2020 in the outfield, and 10 as the designated hitter. Heâ€™s capable of moving around in the outfield, finishing the season with a .198 average and six homers over 32 games. Heâ€™s not an offensive master-class, but he does have far more power than Gardner, which is exactly what the Yankees seem in their analytical approach.

How will the New York Yankees utilize Bruce?

Bruce is more of a role filler, as Clint Frazier cemented himself as the starting left-fielder following a breakout season. As a Gold Glove finalist, his defensive problems have taken a backseat, and his offense has settled in the .267 average range. He is a solid contact hitter with lightning-quick bat speed but could use a bit more efficiency in his strikeout percentage. Heâ€™s striking out nearly 30% of the time, so getting that number down is essential if he wants to retain his spot as a starter.

Nonetheless, Bruce will play a reserve role, having featured with the Cincinnati Reds, New York Mets, and Philadelphia Phillies over the course of his career. He did hit double-digit home runs in 2019 with 26, indicating a proficiency in that area. Hopefully, he can get back to hitting long balls routinely with the Yankees, as Cashman likely views him as a rotational option to keep the fatigue down over the course of 162 game season.