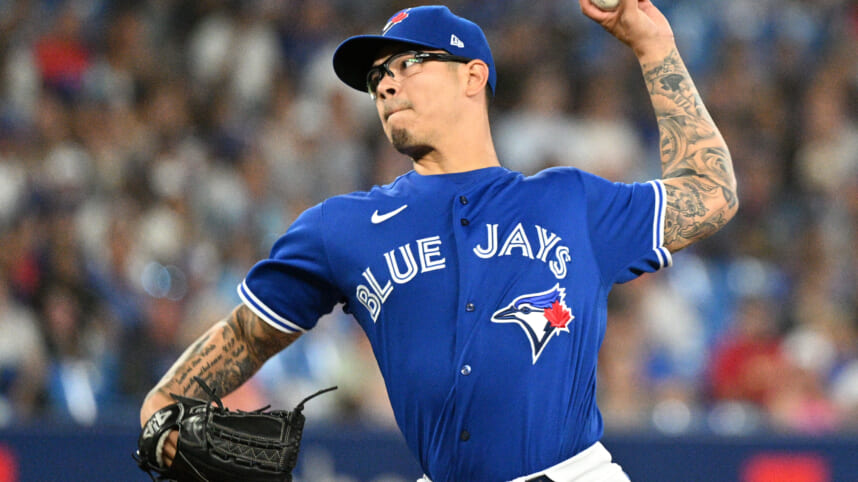 With Nestor Cortes on the injured list due to a groin injury and Luis Severino still battling back from shoulder discomfort, Banda will serve as a last resort option for manager Aaron Boone out of the bullpen. It doesn’t help that Clay Holmes, Albert Abreu, Aroldis Chapman, and Miguel Castro are all on the IL as well.

The team also announced that they transferred Luis Gil to the 60-day injured list, who underwent Tommy John surgery in May.

At 29 years old, Banda has five years of MLB experience before the 2022 season. He pitched for Pittsburgh and Toronto before making his way to the Yankees this year, tallying 26 innings of action with a 5.88 ERA and 3.90 xFIP.

I wouldn’t expect to see Banda making an appearance for the Yankees unless they have no choice. After Aroldis Chapman’s injury, a leg infection stemming from a recent tattoo, they desperately needed more depth. At the very least, Banda is ramped up and can contribute immediately if need be.