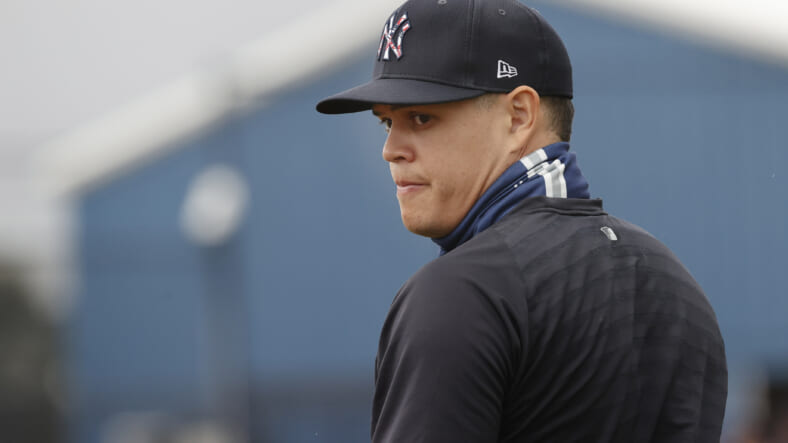 Ahead of the New York Yankeesâ€™ game on Saturday against the Tampa Bay Rays, they reinstated third baseman Gio Urshela and newcomer Rougned Odor, who plays primarily second base. The Bombers lost the series opener 10-5 on Friday at Tropicana Field, but are looking to even things out with a victory today.

The Yankees werenâ€™t able to field Urshela yesterday, as he had been placed on the COVID-19 list as he had some symptoms after receiving the vaccine. Thankfully, after a day of rest, he is now ready to go.

Odor, who was acquired this week from the Texas Rangers in exchange for prospects Antonio Cabello and Josh Stowers, was also reinstated after going through the intake process associated with COVID-19.

To make room for Urshela on the active roster, the Yankees optioned utility infielder Tyler Wade to the alternate training site. Wade has long been a useful piece for his speed and defense, but his bat has never developed the way the Bombers wanted, so he will not be on the roster for the foreseeable future.

The Yankees are also welcoming Aaron Judge back

Additionally, after spending a couple of days out of the lineup with what Yankeesâ€™ manager Aaron Boone referred to as â€˜sorenessâ€™, the Yankees are welcoming right fielder Aaron Judge to the lineup, where he will occupy his customary second spot.

People around the Yankees, including fans, were starting to wonder what happened with the teamâ€™s best offensive performer, but it appears that the Yankees were just trying to take things slow at the beginning of the season to ensure Judge is healthy and ready to rock.

â€œItâ€™s just always good to write his name in there. Just trying to be cautious with him early,â€ Boone said about Judge prior to Saturdayâ€™s game.

The Yankees will surely want to earn the win on Saturday, as the Rays have had their number going back to last season.