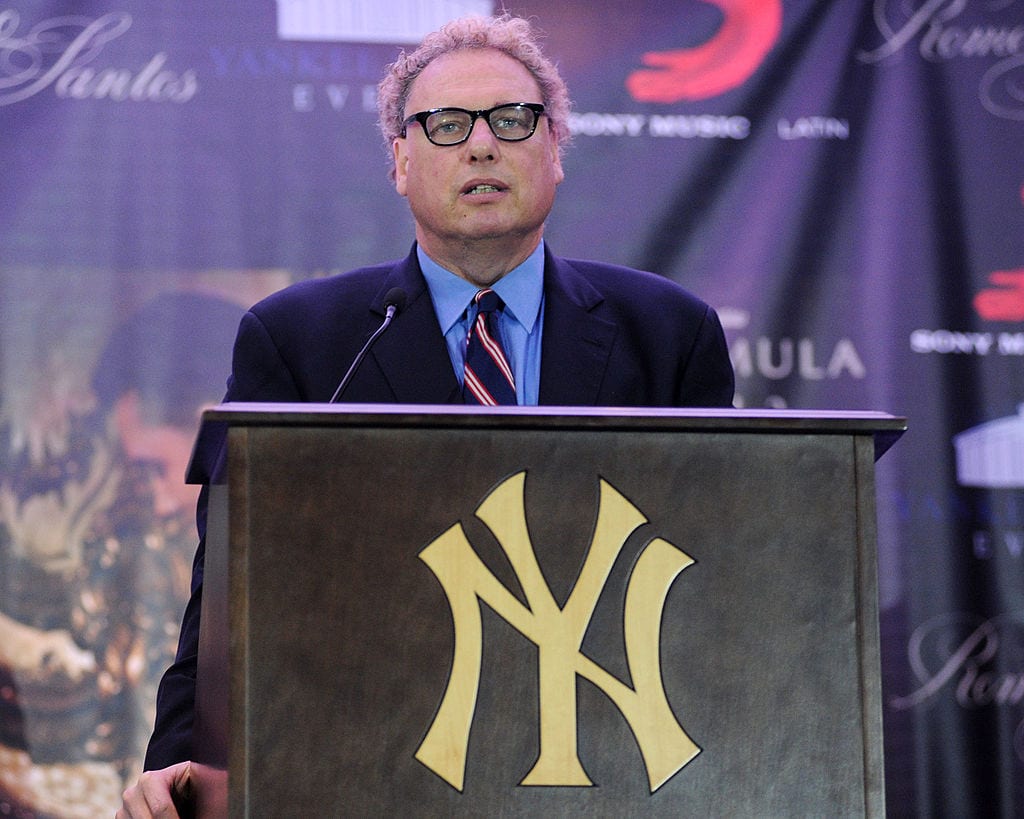 New York Yankees management and ownership have been rather quiet regarding the lockout and negotiations ongoing with the players union. The two sides have been meeting frequently to find a compromise, despite minimal progress toward a solution.

With the first two series of the 2022 regular season already canceled, there is a legitimate fear that more games could be on the guillotine, which would significantly impact the future of the game and experience for younger fans. Baseball is already losing favoritism among sports in the USA, and with younger fans’ attention spans reducing significantly, the game has to keep up with changing times. Commissioner Rob Manfred has done very little to help the game spur growth with the younger generations, and this will only set them back even further after Covid destroyed the 2020 season.

“Very afraid,’’ Levine said on “The Michael Kay Show.” “I hope not, but if we continue with where we are, it could. That’s what scares me. It keeps me up at night.”

Levine even went as far as to call the situation “embarrassing,” which is exactly true given both sides refused to give up any leg in the process.

“It’s embarrassing to be where we are,’’ Levine said.

Levine offered his perspective on giving more money to the younger players and the impact that will have on older veterans.

“If you give money from the pot to the younger players, there may be less money for older players,’’ Levine said. “From the union side, they have to measure all of the various constituencies and do what is practical.”

Levine has a point, but considering the owners are willing to cancel games and impact the 2022 season without blinking an eye proves that money is not an issue. With inflation becoming a prevalent topic in modern economics, the league must consider that fact and build a system that also benefits the players, as the owners continue to rake in the cash.