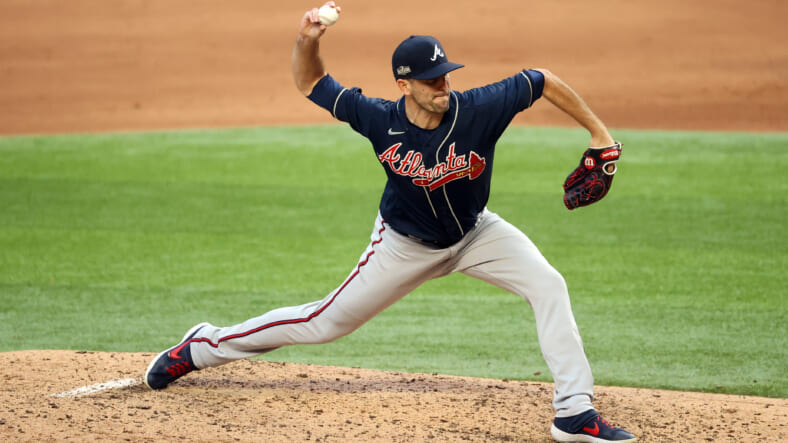 The New York Yankees are preparing for spring training to start in less than seven days, and with the expectation that GM Brian Cashman will make a few additional moves before the start, several moves have been made official.

Last week, starting pitcher Corey Kluber was officially signed on a one-year, $11 million deal, and on Wednesday, the team announced that Darren Oâ€™Day has signed his contract and will be ready for the start of the 2021 season.

As per the Yankees:

To make room on the 40-man roster,Â RHP Ben HellerÂ was designated for assignment.

Oâ€™Day has spent time with the Los Angeles Angels, Texas Rangers, Baltimore Orioles, and Atlanta Braves over the course of his career. Last season in Atlanta, he pitched 16.1 innings, earning a 1.10 ERA with 12.12 strikeouts per nine. He also accumulated a 2.76 FIP and 22 strikeouts. The last time he had a sample size of over 60 innings was back in 2017, so the Yankees should be cautiously optimistic with how frequently they utilize him.

To make room for Oâ€™Day, the Yankees traded Adam Ottavino to the Boston Red Sox, clearing about $7 million to fit him under the $210M luxury tax threshold. Cashman has been extremely careful in pushing the team’s financial limits this off-season, given his acquisitions.

A majority of his moves have been centered around cost-efficient deals, as Kluber is the most expensive of the bunch. Jameson Taillon will only count $2.3 million in 2021, an exceptional contract for a player of his magnitude.

In the process of signing Darren to the active roster, the Yankees designated Ben Heller for assignment. Cutting Heller means that only Clint Frazier remains with the Yankees from the 2016 trade deadline deal that sent Andrew Miller to Cleveland.

In 2020, Heller pitched only 6.0 innings, recording a 3.00 ERA. He has only pitched 31.1 innings over the course of four years in pinstripes, so moving on was a justifiable move.