Yankees News: One lowkey bullpen arm that could impress during Spring Training 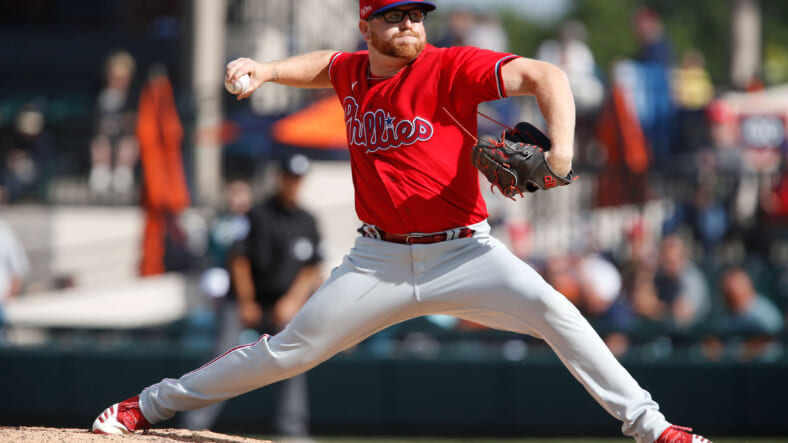 You can never have enough pitching in the MLB, something the New York Yankees have simply ignored over the past few seasons. With the starting rotation full of risky players dealing with injuries, the unit quickly became an issue, especially in 2020. General manager Brian Cashman has done a poor job piecing together the starting rotation, and he took a similar approach this off-season, acquiring Corey Kluber and Jameson Taillon. Both of these players are capable of being great, but they are also coming off significant injuries and havenâ€™t pitched much over the past two years.

Another risky approach by Cashman doesnâ€™t brew optimism, but there is reason to believe these acquisitions this off-season will provide a bit more spark and production than in previous years. Aside from the starters, the bullpen is also a unit that could experience fluctuations of efficiency in 2021. They added a few depth pieces, but altogether, they could use one more premium player to utilize.

They did acquire a former Philadelphia Philly last August, and he recently received an invite to spring training. In 2019, Addison Russ pitched sufficiently, earning a 2.54 ERA and 12.86 strikeouts per nine.

#Yankees RHP prospect Addison Russ, who was acquired from the Phillies in August, has received an invite to big league Spring Training, according to a source. Russ pitched to a 2.54 ERA in Double-A in 2019.

Russ is actually a good pitcher who has a decent ground ball ratio and strikes out a ton of batters. The Yankees could use any assistance in the bullpen after trading away Adam Ottavino in a salary dump move to the Boston Red Sox. Their only acquisition has been Darren Oâ€™Day, formerly of the Atlanta Braves and Baltimore Orioles. A player like Russ impressing during spring training would be ideal, and at 26 years old, he has plenty of potential left to discover.

I wouldnâ€™t be surprised if Cashman found a way to add another solid relief pitcher to the mix, but as spring training grows nearer, Russ is a potential filler during the regular season, especially with the prevalent nature of injuries in the Yankeesâ€™ roster.