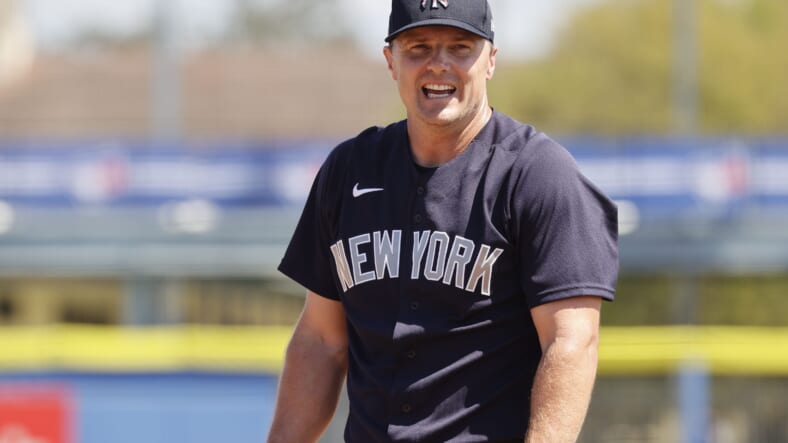 In a surprising turn of events, the New York Yankees will witness the retiring of slugger J Bruce after Sundayâ€™s game against the Tampa Bay rays at 1:05 PM. After the Bruce experiments came to an end, with skipper Aaron Boone electing to utilize DJ LeMahieu at first base, the veteran slugger had a long conversation with the Yankees manager, eventually coming to the conclusion that he would retire.

â€œAfter 14 incredible seasons, Iâ€™ve decided to make a very difficult decision to retire from baseball. All I ever wanted to be â€œwhen I grew upâ€ was a baseball player, and to say that I got to live out my dream would be the understatement of a lifetime. This sport gave me more than I couldâ€™ve ever asked for.

What Iâ€™ll cherish the most are the people. The relationships Iâ€™ve formed throughout the years go far beyond the clubhouse. Thank you to all my teammates, coaches, trainers, clubhouse staffs, fans and countless others who were involved in helping make me into the player and man I am today. To the Cincinnati Reds, thank you for believing in an 18-year-old from Beaumont, TX. You allowed me to pursue my lifelong dream, and for that Iâ€™m forever thankful. Iâ€™d also like to think the franchise who let me be a part of their families, The New York Mets, Cleveland Indians, Seattle Mariners, Philadelphia Phillies, and last, but certainly not least, The New York Yankees.

Every stop I made throughout these 14 seasons were special, and my family and I are so appreciative of all the help and hospitality along the way. Iâ€™ve always loved baseball and will be a fan for life.

Quite the heart-wrenching message from Bruce, who will finish his career with a .244 batting average, 319 total home runs, and nearly 1000 RBIs. He has had one stellar career, making his way throughout the MLB over the past 14 years. While his stint with the Yankees was short-lasting, as the experiment at first base didnâ€™t go as planned, he is following his heart in this situation.