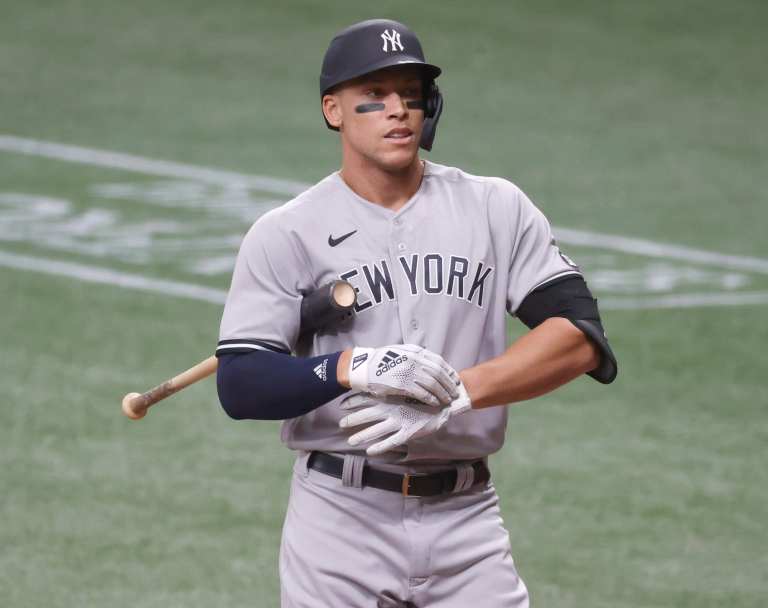 So far, we can firmly say that the New York Yankees have had the luxury to enjoy a relatively healthy season from their star player, Aaron Judge. He has taken part in 129 games and is already up to 552 plate appearances. He has missed some contests here and there, in part because the organization has made it a priority to keep him in one piece.

However, the fact that Yankees’ manager Aaron Boone had to remove his star outfielder in the third inning of Sunday’s game against the Mets raises concerns in the entire organization. Judge was taken out with what was described as “dizziness,” per MLB.com’s Bryan Hoch.

Judge seems to be feeling better already, but the Yankees will monitor his status ahead of Monday’s game against the Minnesota Twins.

“I just spoke with him and he’s doing pretty good, so hopefully we’ll be in a good spot for [Monday],” Boone said.

The Yankees need their star to keep pushing for the postseason

Boone explained that Judge, who is carrying the Yankees offensively with a .293/.377/.535 line, 32 home runs, and 79 RBI, started experiencing the aforementioned dizziness during his first at-bat of the game, against Mets’ starter Carlos Carrasco. In fact, he received medical attention.

“After the first pitch of his first at-bat, he just got a little bit dizzy,” Boone said. “It lasted for a little bit.”

After striking out twice against Carrasco, the Yankees took him out in the third frame and replaced him with Brett Gardner in center.

Judge was the Yankees’ hero on Saturday’s 8-7 victory against their crosstown rivals, smashing two home runs.

Hopefully he can return to the field as soon as today and keep building on an impressive campaign fueled by improved health and durability. The Yankees, currently out of a postseason spot after Sunday’s loss, need his contributions to stay afloat and keep fighting. 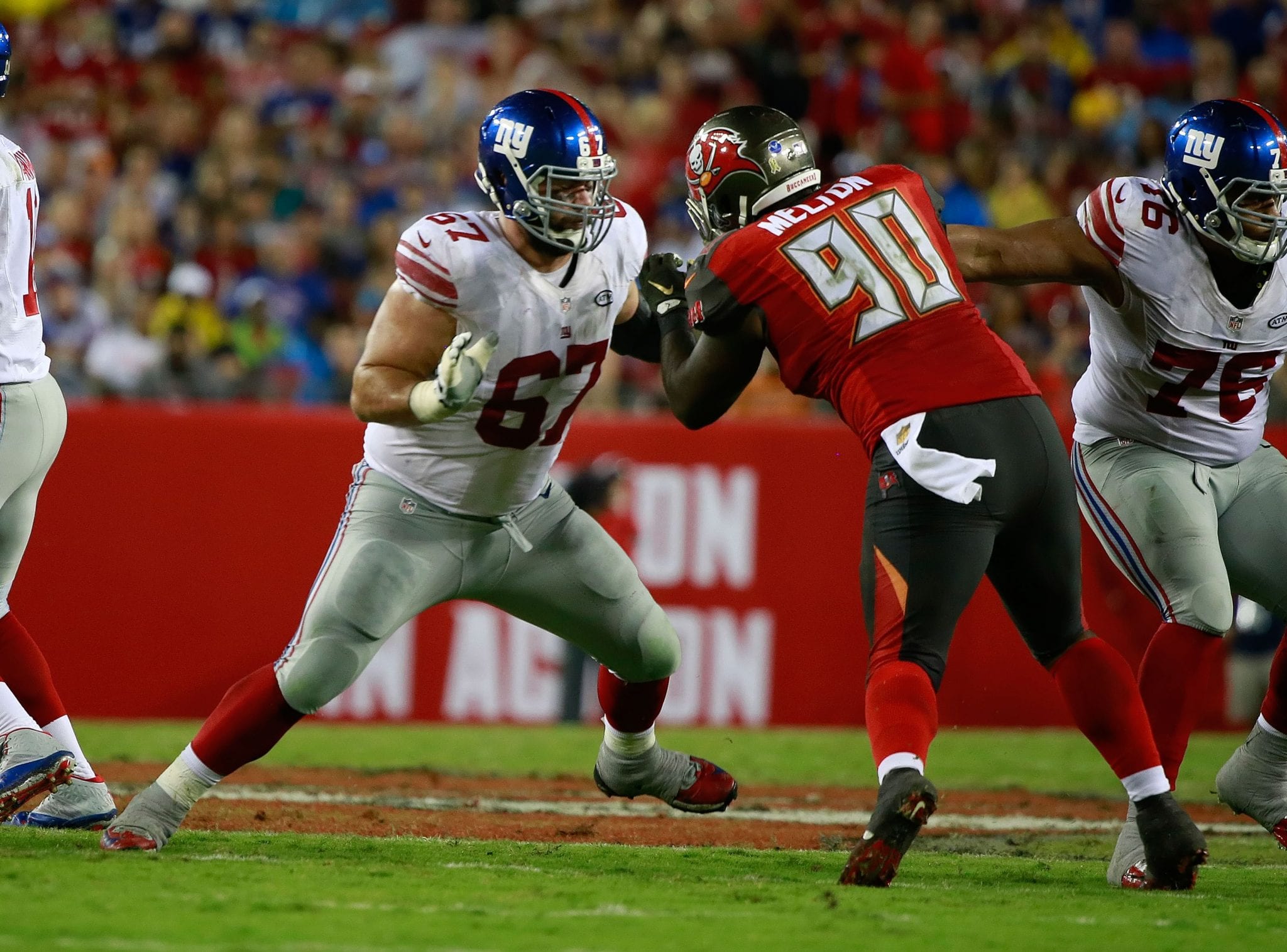