Yankees – Guardians ALDS Game 2 has been postponed to Friday 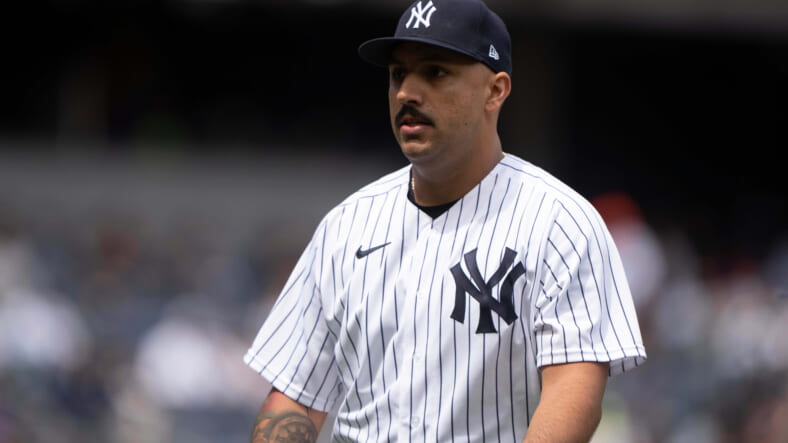 Game 2 of the American League Division Series between the New York Yankees and the Cleveland Guardians has been postsponed, Major League Baseball announced on Thursday, at noon.

The game cannot be played this evening due to the forecast of sustained inclement weather, and the league doesn’t want to risk a long delay that could affect both team’s plans for starting pitchers and the staff as a whole.

According to the league official site, tickets for the game (listed on tickets as ALDS “Home Game 2”) are valid for the game tomorrow, Friday, October 14. On Friday, all Yankee Stadium Gates will open to fans with valid tickets at 11:30 a.m.

The game will be broadcast by TBS.

The starters who were scheduled to take the ball on Thursday, Nestor Cortes Jr. for the Yankees and Shane Bieber for the Guardians, will still do so on Friday.

When it comes to starters for Games 4 and 5, if necessary, the postponement changes plans in the sense that the Yankees may now have to use a fourth starter at some point, probably Jameson Taillon or Domingo German.

The Yankees are up 1-0 in the series by virtue of their 4-1 victory on Tuesday. Gerrit Cole was stellar, holding the Guardians’ offense to one run in 6.1 innings, and the bullpen was marvelous in 2.2 frames.

The best-of-five matchup is closely contested, as the Guardians’ bullpen looks superior and their starting rotation may be as good as the Yankees. There is a sizable offensive advantage for New York, though, and that was evident by the two home runs they hit on Tuesday that ended up deciding the game.

The winner of the ALDS between the Yankees and Guardians will face whoever comes on top in the Houston Astros – Seattle Mariners matchup.