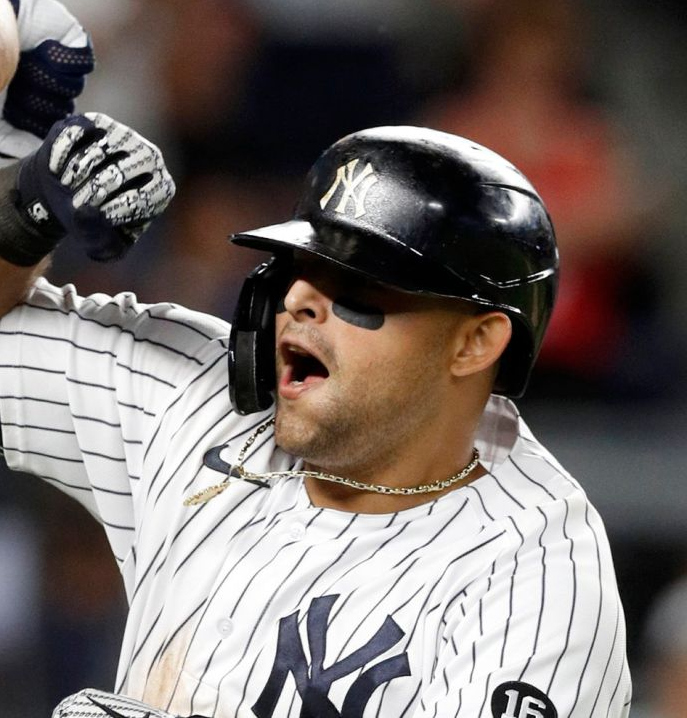 One thing is clear: the New York Yankeesâ€™ victory against the Philadelphia Phillies on Wednesday night wasnâ€™t pretty. It was ugly: seven pitchers were used, in total, and they handed eleven walks and could only strike out eight hitters. Not ideal, but a victory is a victory, and for now, thatâ€™s all that matters.

Ryan LaMarre, an unexpected hero, connected a long single that proved to be the game-winner against lefty Ranger Suarez in the bottom of the tenth frame.

It was the Yankeesâ€™ fourth consecutive win.

â€œEveryoneâ€™s hungry, scrappy,â€ said Yankeesâ€™ designated hitter Giancarlo Stanton to MLB.com. â€œWeâ€™re getting it done in different ways than weâ€™re accustomed to. Itâ€™s good to get a new look. Some guys in here are just playing like itâ€™s their last game every time.â€

The Yankees are finally stringing some wins together

The Yankees keep finding ways to win games, and thatâ€™s all that matters for now. Gleyber Torres dropping a sacrifice bunt against SuÃ¡rez to move automatic runner Gary SÃ¡nchez to third base. LaMarre took the at-bat for Brett Gardner and lifted a fly ball over a five-man infield, effectively ending the game.

â€œNot many people get a chance to wear the uniform, let alone get a chance to come through and get a walk-off hit,â€ LaMarre said about playing for the Yankees and coming through in a big moment. â€œI just thank God for the opportunity. I’ve been through a lot in this game, as a lot of people have. To have the moments like these, you just try to soak them in. It keeps you going, honestly.”

Now, the Yankees are starting a crucial series against the Boston Red Sox.

Can the Yankees win the series against the Red Sox?