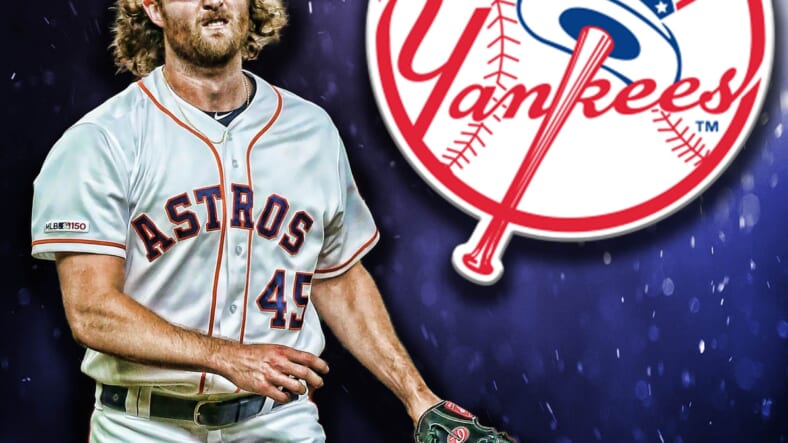 The Yankees entered the offseason with one goal, to supplement their lack of run production after faltering in the playoffs, according to owner Hal Steinbrenner.

Steinbrenner stated before the beginning of free agency:

â€œIf the 2020 season was to start tomorrow, I would feel considerably more confident than I did a year ago at this time,â€™â€™ Steinbrenner said. â€œWe will have both Severino and Montgomery back. We now know that [Domingo] German can pitch effectively at this level. And we know [James] Paxton can be the guy that we were hoping for when we made that trade. We have [Masahiro] Tanaka, [J.A.] Happ, [Jonathan] Loaisiga, and perhaps [Deivi] Garcia at some point. A very good rotation.â€™â€™

The Yankees’ owner was confident in his starting pitching just a few weeks ago, but since one of the best arms in baseball made it clear he had no preference in his landing spot, Steinbrenner unleashed the hounds.

According to MLB Insider, Jon Heyman, the Yankees have “total focus” on completing a deal with Cole, a player who evaded the organization in 2008 after the MLB Draft to join UCLA, and then again in a trade between the Pittsburgh Pirates and the Houston Astros some years later.

Hear Yankees “total focus” right now is on Gerrit Cole. PHI, TEX, LAD, LAA are other teams known to be in but Yankees don’t want to be denied.

Now, the Yankees have their third opportunity to sign the best arm on the market, and it seems as if they have the authority to unload all the stops in an attempt to lure him to the Bronx. Cole grew up a die-hard Yankee fan, which benefits their chances, but he also lived on the West Coast, where he prefers a warmer climate, closer to home.

There are also numerous other teams interested in Cole’s services, including Philadelphia, Texas, the Dodgers and the Angels.

The Yankees are all in:

However, GM Brian Cashman has been given the authorization to offer him a record-breaking contract, which would put the Yankees over the luxury tax threshold but would also put them in a fantastic position to compete for a World Series title in 2020 and beyond.