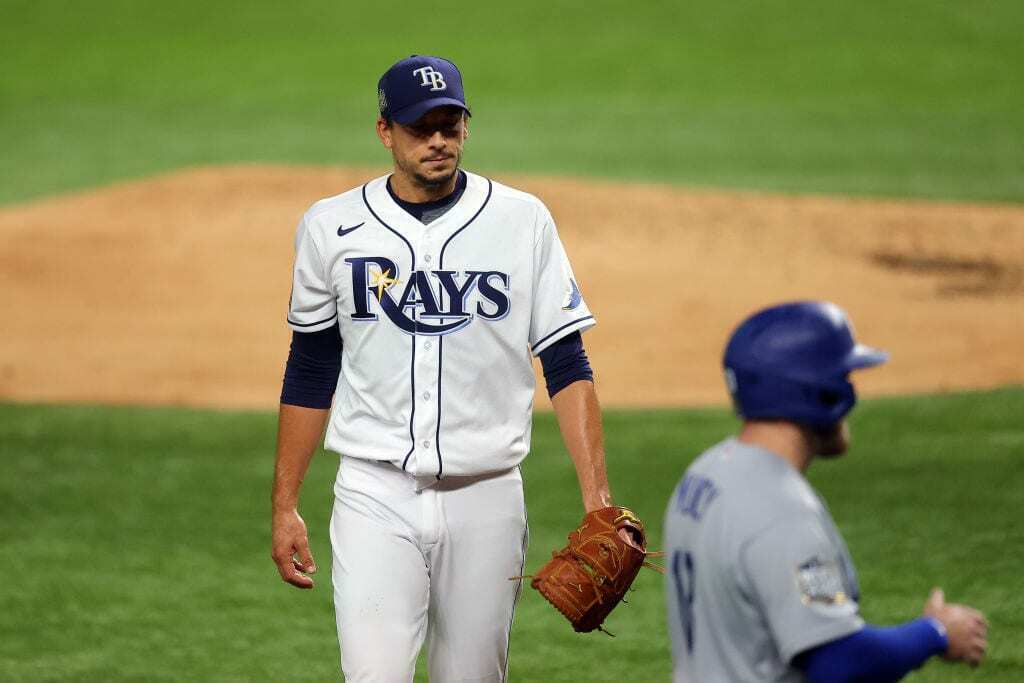 The New York Yankees are paying star pitcher Gerrit Cole $36 million per season until 2029, which is more than the Tampa Bay Raysâ€™ entire team salary. That should give you an idea of how far analytics has come and the success Tampa Bay had this year with a lesser squad.

The Yankees use their fair share of analytics, but theoretically, if they can buy the best players in the league and put them together, you should unequivocally be the best team. However, that has been far from the case, as the Yankees havenâ€™t reached the World Series in over a decade and continue to get knocked out in the mid-round of the playoffs.

Masahiro Tanaka, James Paxton, and JA Happ are all headed to free agency, and the Yankees declined Happâ€™s besting option for 2021 on Thursday, which would have paid him $17 million. Saving that money, the Yankees can go out and add a younger and more consistent starter.

One solid option is Raysâ€™ Charlie Morton, who had his club option denied by the team. He was the highest earner at $15 million and would have stuck around at the same price, but Tampa elected to take a more cost-effective route and let him walk.

Morton understood that Tampa could move on from him at the end of the campaign, but enjoying one of the more heroic postseasons runs with an unexpected team was on his mind.

â€œIâ€™ve been thinking about it,â€ Morton said before Game 6 of the World Series. â€œIt just goes back to the situation, what itâ€™s looking like this offseason and into next year. Iâ€™ve just been trying to enjoy baseball and being around the guys and having this opportunity.â€

Morton finished the campaign with a 4.74 ERA. His numbers were a bit bloated due to the abbreviated season, but he has been an All-Star the past two years and ranked third in Cy Young voting in 2019. Last year, he earned a 3.05 ERA over 194 innings, striking out 240 batters and allowing 15 homers. He was lights out for Tampa, and the Yankees could be intrigued by the 36-year-old pitcher.

The Bombers might even be able to save a bit of cash by signing Morton for two years, as they were previously paying Tanaka $23 million and Happ $17 million. James Paxton was the least paid of the group at $12 million. If they could lock him in on a two-year, $24-26 million deal, he could be the perfect number two behind Cole and fit in well next to Luis Severino, who will be on his comeback trail.

Theoretically, this seems like an efficient move that wouldnâ€™t cost the Yankees a fortune like Trevor Bauer would on a solo-year deal. Morton is a consistent pitcher who throws his fastball 35.6% of the time and curveball 32.7%. He also tends to sprinkle in his sinker and slider during games, but he doesnâ€™t match up well with the Yankeesâ€™ strong-armed approach.

The Bombers tend to appeal to hard-throwing pitchers, and Mortonâ€™s fastball hovers in the 93.3 mph range. I donâ€™t think that should be a deterrent, as he is an accurate pitcher that holds plenty of value.