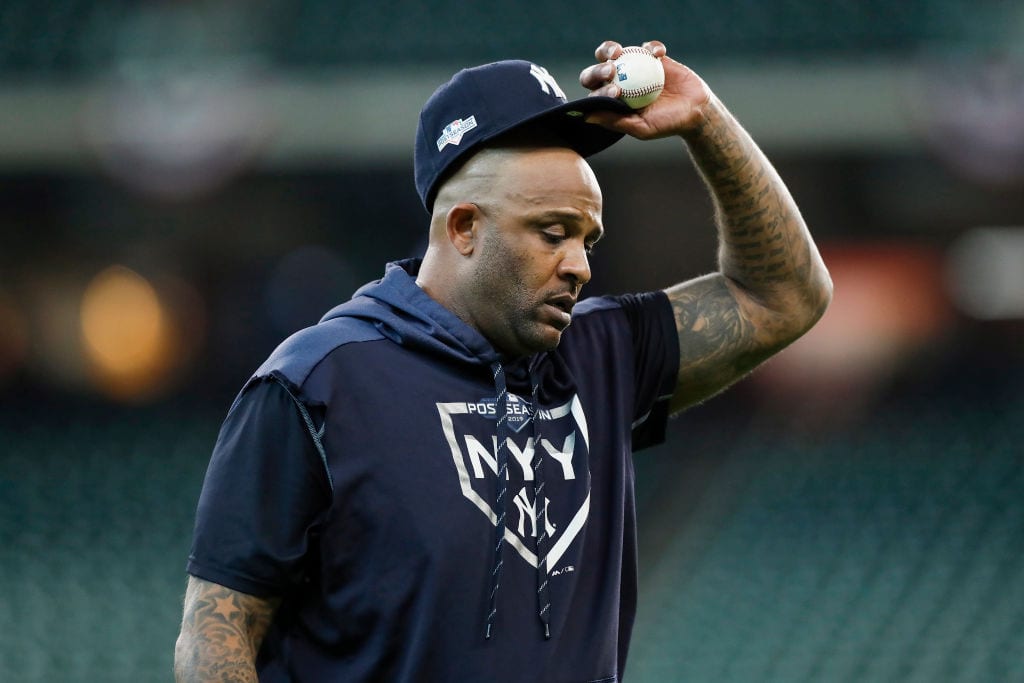 We can all sympathize with former New York Yankees pitcher CC Sabathia and his tirade over Jose Altuve’s comments, guaranteeing another World Series appearance in 2020 despite not having their cheating methods.

Jose Altuve: “Weâ€™re going to be in the World Series again. People donâ€™t believe it. We will.”

The New York Yankees are keeping CC Sabathia with the franchise:

Sabathia will remain with the organization in a developmental role, and he’s fiercely protective over the sanctity of the sport and the team itself. Losing to Houston in the ALCS two years ago undoubtedly has an extra sting to it knowing that had been cheating using illegal video cameras placed in center field.

New reports are even indicating they had buzzers attached to the hitters to indicate pitch types. Not only is this ethically wrong, but it has infuriated pitchers across the league, especially knowing that the cheating might have lost players their jobs and/or sent them down to the minor leagues.

Sabathia’s profound conversation ended with a firm, “f–k that.” Here’s the full quote!

This specific loss for the Yankees was heartbreaking, and the anger that ensued after MLB Commissioner Robert Manfred confirmed the allegations to be true is justified. The Yankees aren’t the only players/teams angry about the reality the Astros are facing right now. The repercussions are catastrophic on a micro-scale, let alone the respect for the game.

We are right there with you CC, let it out!