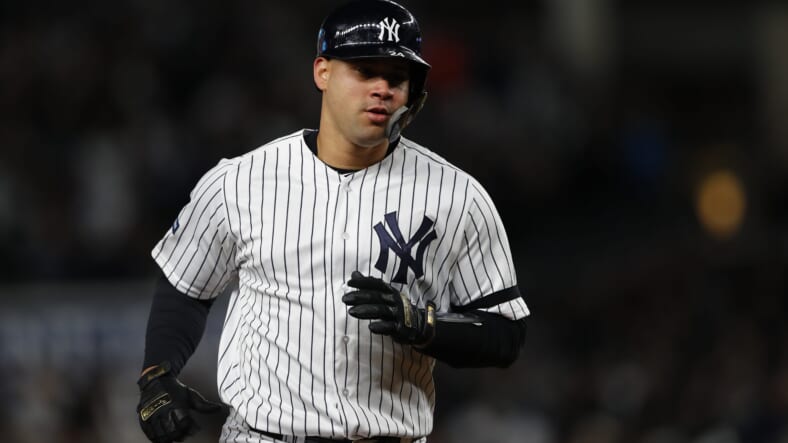 After batting .147 with a 68 wRC+ and a 36% strikeout rate in 2020, New York Yankees‘ catcher had to expect the writing on the wall as the team advanced to the playoffs, even if he said over the offseason that he deserved an explanation for his postseason benching.

But now, he is trying to leave 2020 in the past and instead focus on a promising 2021 season, one in which the New York Yankees are, once again, the favorites in the American League to advance to the World Series.

Yankees’ general manager Brian Cashman said during the offseason that the catcher job in 2021 was Sanchez’s to lose, so the Kraken entered spring training with the mindset of a starter.

When the 2020 season ended, Sanchez worked in Tampa, Fla. with hitting coaches Marcus Thames and P.J. Pilittere, and also played in the Dominican Winter League. He even made a couple of mechanical tweaks that he believes can help him rebound in 2021.

The Yankees want him to get better

Showing a desire to get better, playing in winter league in the middle of a pandemic, and discussing the subject with no issues are signs that the Yankees’ backstop is indeed trying to move on and working on showing his full potential this time around.

According to Bryan Hoch of the Yankees’ official MLB site, the coaches pointed out to Sanchez that “keeping his weight back, placing more pressure on his right leg to let the pitch travel further, then striking the ball with a compact swing” is the right recipe.

Sanchez hit several homers in batting practice, so the adjustments may be starting to work.

â€œI think he looks really good,â€ manager Aaron Boone said. â€œI feel like heâ€™s got a really good routine going right now that he’s frankly helping to drive. Heâ€™s made some adjustments offensively, shortening up his swing. So I would say here in the early days, he’s doing quite well.â€