So What Exactly Did Beltran do on the Yankees Last season? 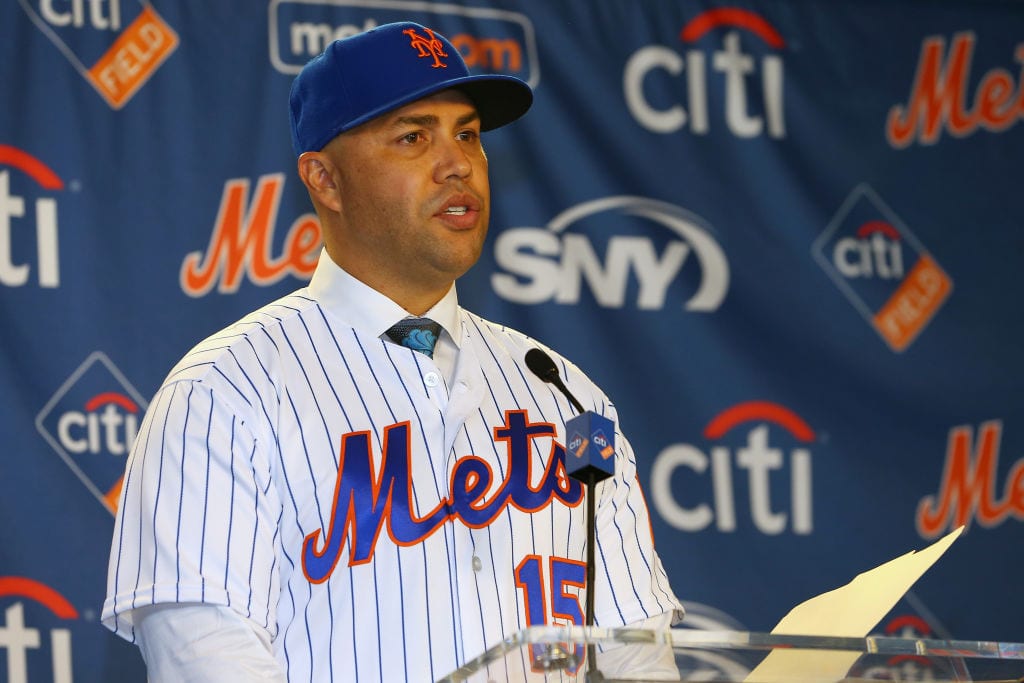 The New York Yankees employed Carlos Beltran as a special advisor to the team in 2019. Some people think it’s fair to heap some of the criticism the Astros and Red Sox got on the Yankees, unjustifiably.

What Beltran Did for the Yankees

What role he had was well within the confines of the rules for the game. He broke down the video for the Yankees, analyzing pitchers, and what the pitchers were giving away, and how the hitters could exploit that. It also worked for our starting pitchers. He analyzed their pitching performances to see if they were tipping their pitches to opponents.

For instance, after a rough outing James Paxton had in May (against Houston at Minute Maid Park), Paxton said this about an encounter he had with Beltran:

â€œI was talking to Carlos Beltran a little bit, he was in here, and he showed me some video and he said, â€˜Look at these takes, look at this swing. They wouldnâ€™t be making these swings or these takes if they didnâ€™t know what was coming.â€™â€

It seems like a weird thing to tell Paxton when the Astros wouldâ€™ve known what was coming even if Paxton wasnâ€™t tipping his pitches.

What Beltran DIDNâ€™T Do for the Yankees

In the ALCS, the Yankees felt the Astros were cheating through whistling. Beltran, however, remained mum about the sign-stealing system he helped implement in Houston. Beltran probably stayed quiet for fear of what would happen to his future career if word got out he spilled the beans on the Astros to the Yankees. Maybe he didnâ€™t want to implement the Yankees, should word about the cheating become public (which it inevitably did)?

Remember that inside the park home run he gave up while playing right field for the Yankees? Because I do. Knowing he sat on this information, rather than helping us out, it makes me wonder if he actually ever wanted to be a Yankee at all.