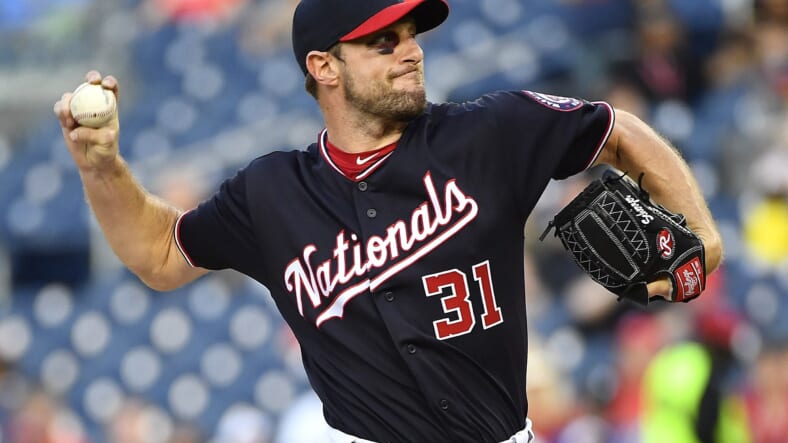 The New York Yankees have an opportunity to provide themselves with one of the best starting rotations in baseball. This past off-season, they acquired Corey Kluber and Jamison Taillon, and while the former is performing extremely well despite suffering a shoulder injury that will keep them out for a few weeks, the latter has struggled in his return to baseball.

Prior to the start of the 2021 regular season, both pitchers had featured in less than 36 innings over the past two years, so it was always a tall task for them to return to form and dominate right out of the gate. In all likelihood, Taillon will end up having a solid year by season’s end.

However, you can never have too many quality pitchers, especially since the Yankees’ offense has been abysmal as of late. They have scored only six runs over the last four losses, also representative of their last four games. With the trade deadline coming up in a few weeks, general manager Brian Cashman could look to help his team one way or another.

Thereâ€™s no question he has the talent on offense to provide sufficient run support, and it only feels like a matter of time before they get in the groove. Pitching is arguably the most important thing during postseason play, so targeting one elite pitcher could be a good move.

Boston Sports Journalâ€™s Sean McAdam reported that the Red Sox could be involved in the Max Scherzer sweepstakes, but a few other options were also listed:

Thereâ€™d be no shortage of interested teams, including theÂ Yankees, who havenâ€™t won it all in a dozen years. Or theÂ Atlanta Braves,San Diego PadresÂ andÂ Chicago White Sox— all of whom could go from serious contenders to prohibitive favorites with the addition of someone like Scherzer.

Scherzer is on the final year of a seven-year contract and is being paid $34 million this season by Washington. The 36-year-old veteran currently hosts a 2.34 ERA, 12.33 strikeouts per nine, and has four wins on the season over 69.1 innings.

While heâ€™s undoubtedly a bit pricey, his influence this season might make the Yankees a legitimate championship-contending team. Again, eventually, the offense will start to provide a bit more support, and it will be essential they have the quality pitching to maintain their momentum. The Yankees also have Luis Severino making a come-back this year, so establishing one of the best starting rotations and baseball would be a major benefit.