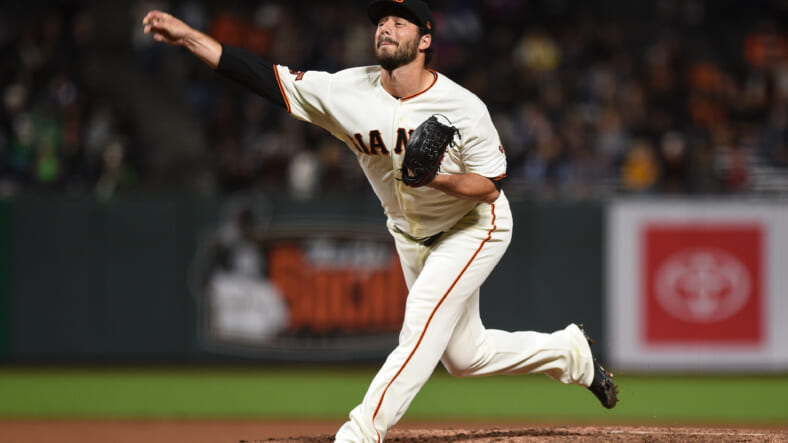 The New York Yankees and general manager Brian Cashman has been extremely active over the past few weeks, especially when it comes to bolstering the starting pitching rotation. From acquiring Corey Kluber to Jameson Taillon, the Yankees are preparing for a World Series caliber season, but it all is predicated on the health of their players.

Cashman took a significant risk this off-season, something he acknowledged with the acquisition of Kluber and Taillon, two starters who are coming off serious injuries. Neither have pitched more than 37 innings over the past two years, so heâ€™s put a lot of chips in on players who could easily flop. Alternatively, they could prove to be genius moves, as both are cost-efficient and represent dominant players at the top of their game.

As important as starting quality is, acquiring depth is also a necessity. The Yankees signed Kyle Barraclough to a minor-league contract on Wednesday, according to MLB.com. At 30 years old, Barraclough pitched in the MLB during the 2019 season, having also played for Washington and Miami.

The Yankees might see him as a potential supplement if they are required to fill spots due to injury. The bullpen is a bit weak after losing Tommy Kahnle and trading away Adam Ottavino. They did acquire Darren O’Day in free agency, but you could make the argument that their relief unit is a bit spotty.

While I would bet my chips on the bullpen being solid yet again in 2021, having a bit of depth never hurts. That is where Barraclough comes in to play, and hopefully, the Yankees never have to use him, and they can keep their players healthy.