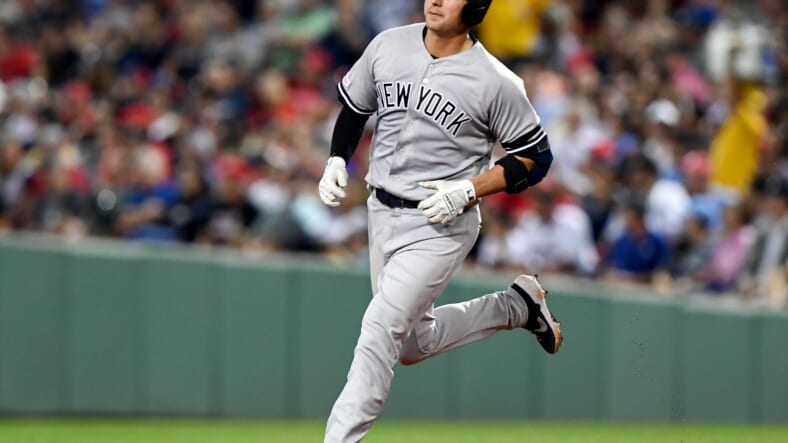 With baseball operations being suspended for the past two months, the coronavirus pandemic has worked its way through the United States and abroad. The New York Yankees and all MLB teams have been waiting idly by the start of the regular season. With New York sports being allowed, per New York governor Andrew Cuomo, sports could be on their way back.

Ultimately, the return of baseball boils down to contract and financial negotiations between the Player’s Union and team owners. The owners continue to propose a revenue share that the Union is fighting against. They believe they deserve their fair share of the money allocated in their original contracts, and it doesnâ€™t seem things are close to a resolution.

However, this upcoming week could be the most important for the MLB and its suspected return. If they can come to a conclusion, the league can begin opening up spring training once more and preparing for a regular-season start in early July.

“I saw the news that Gov. Cuomo said he would support teams in New York that want to reopen their facilities and play games without fans. I thought that was really positive, just a step in the right direction of getting back on the field. Itâ€™s good because if itâ€™s possible to play in New York at some point, you would think itâ€™s definitely possible to play anywhere.”

“Iâ€™ve seen the proposal on safety and health that Major League Baseball sent to the players. Personally, I think whatever it takes for us to get back on the field, Iâ€™m fine with that, but itâ€™s going to be a challenge to meet those safety standards that theyâ€™ve got outlined. Not showering at the field will be interesting. But Iâ€™m willing and ready to take whatever safety precautions are necessary to get back onto the field. Iâ€™m fortunate that I donâ€™t have any underlying conditions.”

Higashioka played in 18 games last season, logging 56 at-bats with three homers and 11 RBIs. His offense was lackluster, but a lack of continuity and live reps contributed toward his minimal statistics. However, he is a solid player defensively, catching in 13 complete games, earning a 100% fielding percentage, and zero errors. Having a solid defensive catcher behind Sanchez is essential after Austin Romine took his talents to the Detroit Tigers in search of a starting gig.