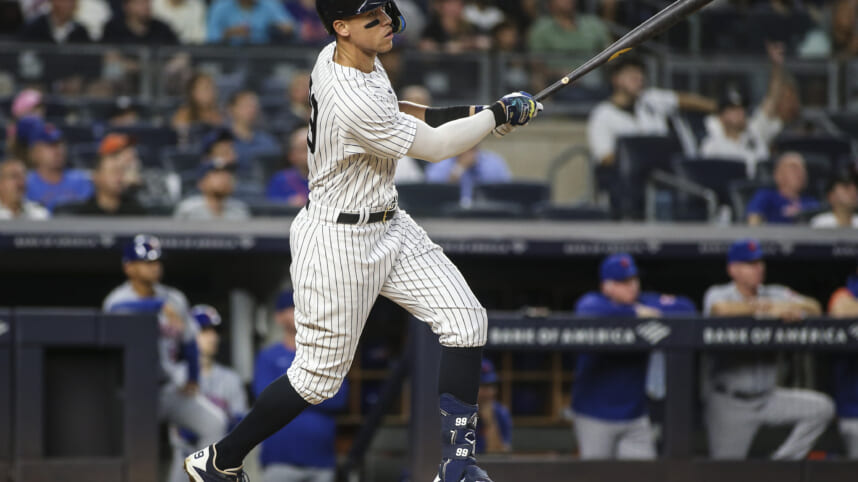 Judge is currently stationed at 60 home runs. That long ball on Tuesday helped him tie Babe Ruth’s tally in 1927. He is just one away from matching Roger Maris’ 61 in 1961, still the Yankees’ franchise record. With two more, he will become the home run king in the Bronx, at least when it comes to single-season marks.

As a player who knows what it’s like to chase a home run record, former San Francisco Giants legend Barry Bonds knows what Judge is currently going through. It’s not easy to know everybody has their camera ready when you are going to the plate, that the world is watching your every move.

Bonds, if you recall correctly, is in possession of the single-season home run record in MLB with 73, achieved in 2001.

Bonds knows what the Yankees slugger is going through

Here’s what the Giants legend said on the “KayRod Cast” during Sunday’s game against the Boston Red Sox (via NJ Advance Media):

Bonds certainly knows what he is talking about. The Yankees hope Judge can get through that 61 soon, although it may not come at home at this point.

The Yankees will play a three-game set in Toronto, from Monday to Wednesday. They will rest on Thursday and return home to face the Baltimore Orioles at the Stadium.