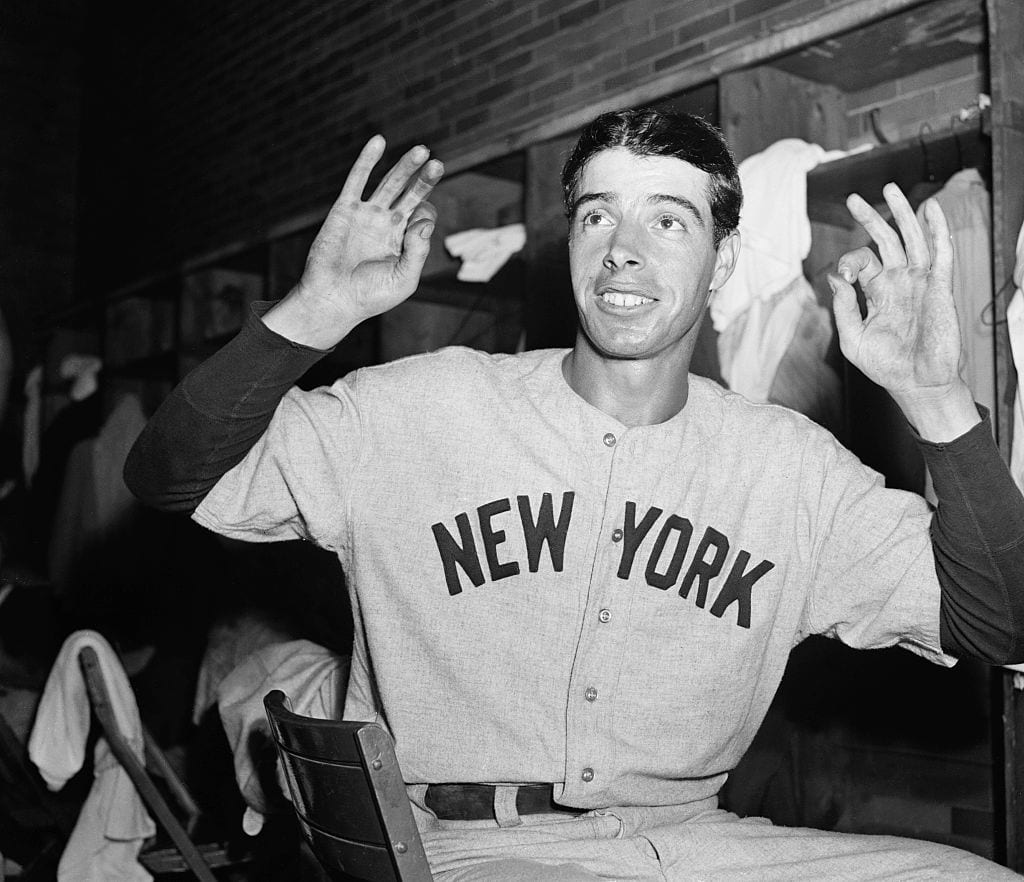 The New York Yankee closer Mariano Rivera recorded his 225th save, creating a new Yankee franchise record. He did it preserving a 3-1 win against the Tampa Bay Devil Rays at Tropicana Field in Tampa, Florida. The Yankee Hall of Famer completed his 19-year career, all with the Yankees with 652 saves. He was a 13 times All-Star, a 9 times MVP nominee, and a 6 times Cy Young Award nominee.

The Yankees’ Lou Gehrig tied a major league record by hitting four extra-base hits in one game. This happened at Comiskey Park against the Chicago White Sox. He hit two home runs and two doubles in the game. He scored 7 RBI’s in just five innings before benching himself due to a severe cold. The Yankees won the game 11-3.

The Boston Red Sox started the season at a torrid rate winning 23 games while losing 3 games. After winning 15 games straight before meeting up with the Yankees at Yankee Stadium on this day, Yankee pitcher Tiny Bonham allowed the Red Sox only two hits and broke their winning streak. He shut them out 2-0. However, it didn’t stop the Red Sox; they went on to capture the AL pennant.

Prior to this day, the Yankee outfielder Hideki Matsui had played in every game since becoming a Yankee. That’s 518 straight games. But on this day, making a diving catch in left field, Matsui broke his left wrist. Matsui would never be the same in the outfield, and at the end of his career with the Yankees, he was mostly a designated hitter. His record of 518 games broke Hall of Famer Erie Banks, who started his career with 424 straight games.

New York Yankee second baseman Alfonso Soriano became the seventh player in the major league to record 1,000 hits in both leagues. At age 38, he also became the first major leaguer to record 100 home runs, 500 runs, and 500 RBI’s in each league.

This day marks the first time in major league history that two teams met each other in a game with both teams wearing numbers on the back of their jerseys. It was in a game when the Indians hosted the New York Yankees at Cleveland’s League Park. In those early days, numbers represented their place in the lineup.

At Yankee Stadium on this day against the Detroit Tigers, Yankee slugger Micky Mantle hit a home run from both sides of the plate for the first time in his career. He ended the game by hitting three home runs in the Yankee 5-2 win. He drove in all the runs in the game.

On this Mother’s Day and as a promise to his wife Merlyn, Mickey Mantle hit his 500th home run. It was a cheap homer to the short porch at Yankee Stadium; nevertheless, he kept his promise. He was the sixth major leaguer to reach the dramatic milestone.

Dwight “Doc” Gooden becomes the eighth Yankees to pitch a no-hitter. He threw 135 pitches in the 2-0 win over the Seattle Mariners at Yankee Stadium.

You may have only heard great things about the legend Ty Cobb, but he wasn’t always the nice guy. On this day, being tired of being heckled, Cobb jumped into the stands and pummeled a fan. Claude Lueker missing many fingers due to a work injury got the shit beat out of him, including being kicked with Cobb’s cleats.

New York Yankee slugger Joe DiMaggio started his famous 56 game hitting streak. He would have a hit in every game through July 17th. His streak ended in Cleveland against the Indians.