New York Yankees: The Man Behind A Lot Of The Bullpen Success 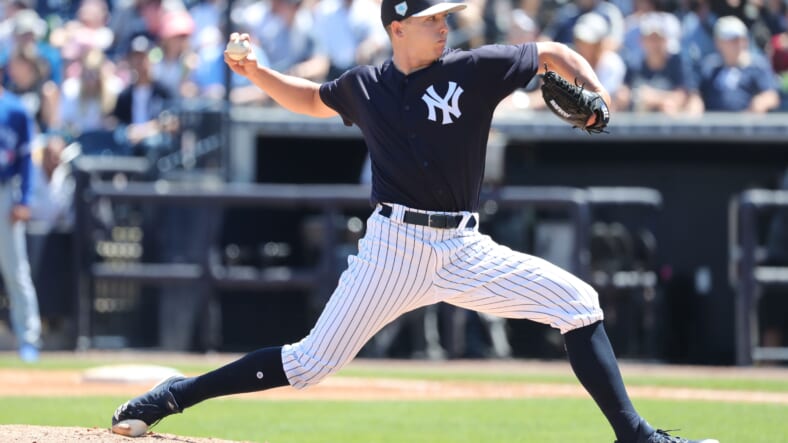