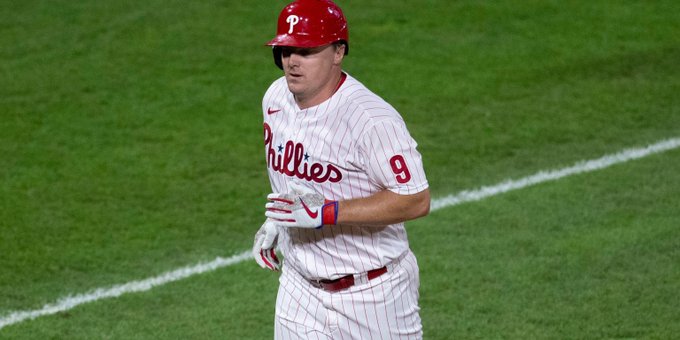 The New York Yankees ex-pitcher James Paxton the “Big Maple” is no longer a free agent after not being resigned by the Yankees. Paxton will be returning to his old team the Seattle Mariners. After an injury-plagued season last year with the Yankees, Paxton will be taking a big pay cut moving to the west coast. Last season he earned almost $13 million with the Yankees. In the upcoming season, Paxton will get a paycheck of only $8.5 million which is certainly not chump change for the 32-year-old.

Paxton went 15-6 with a 3.82 ERA in 29 starts for the Yankees in 2019 and had a 3.46 ERA in three postseason starts. Last season just before spring training Paxton had to have back surgery, which caused him to start late, then he suffered a flexor stain allowing him to pitch in just five games for the Yankees during 2020. Now that Paxton is back in Seattle where he will enjoy a bit of notoriety, Aaron Judge has his Judge’s chambers, and Pax will have his “Maple Grove.” Paxton also has some incentives attached to his contract that could bring his pay up to $10 million.

This deal works for both parties as the Mariners, after success, last year will again go with a six-man pitching rotation. Extra-depth never hurts. For Paxton, it will give him a season to regain his reputation before becoming a free agent again. The signing of the one year deal means that all the pitchers the Yankees let walk are now with other teams. Mashiro Tanaka went back to Japan to play with the Eagles and J.A. Happ is now with the Minnesota Twins.

The Yankees reportedly have given a minor league contract to former Philadelphia Philly Jay Bruce. Bruce is a 33-year-old veteran outfielder that can play anywhere in the outfield. Bruce will earn $1.35 million with the Yankees if he makes the 2021 team. The deal also includes bonuses based on the number of plate appearances.

For the New York Yankees, this is a depth move that will also provide a lefty bat to the lineup if he is used. The Bruce signing does not rule out a reunion with Brett Gardner, but it does make it less likely. Bruce, 33, batted .198/.252/.469 with six home runs and 14 RBIs in 32 games for the Phillies last season. A three-time National League All-Star and two-time Silver Slugger Award winner, the left-handed-hitting outfielder owns a career .245/.314/.469 slash line (108 OPS+) with 318 home runs and 948 RBIs over 1,640 games with the Reds, Mets, Indians, Mariners, and Phillies. The Yankees have not confirmed the deal.

Could the Yankees be reuniting with Justin Wilson?

Reports surfaced yesterday that the team had considered reuniting with Justin Wilson. The left-hander had a successful year in pinstripes back in 2015, and heâ€™s coming off a solid two-season stretch with the Mets during which he managed a 143 ERA+. Apparently, the Yankees are still in on a reunion with the lefty, who spent 2015 setting up Dellin Betances and Andrew Miller at Yankee Stadium.

Heâ€™d be a catch (especially as the fifth-most-important in the pecking order), but his projected cost has long been about $5 million annually on a multi-year deal. Would the Yankees really go that high with a de facto salary cap in place? A move to bring Wilson back who is one of the best lefties on the market would eat up most if not all of the Yankees’ wiggle room to stay under the $210 luxury tax threshold. It would also prevent the New York Yankees from bringing back centerfielder Brett Gardner if they stick to the plan to stay below that tax line.