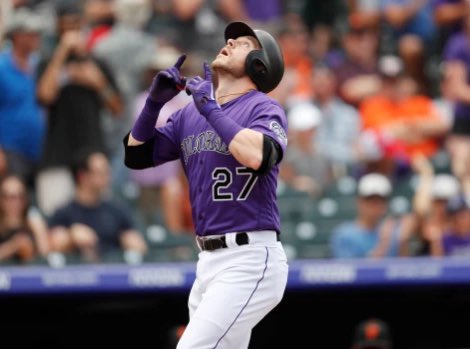 Yesterday, Brian Cashman and the New York Yankees finally did what the fans were begging for. They went out and made a big splash on the trade market. The Yankees agreed to a deal with the Texas Rangers to acquire lefty slugger Joey Gallo.

The deal is still being finalized and has not been announced yet by either club. However, at this point, the only thing that’s being reviewed is medicals. The Yankees will get Gallo and reliever Joely Rodriguez for four prospects.

Mark Feinsand reported this morning that the Rangers will be paying most of Gallo’s remaining Salary. That gives the Yankees a little wiggle room to go out and make another deal before the deadline which they are planning on doing.

Most reporters were vocal about the fact that the Yankees were not done after acquiring Gallo. He was the big one in terms of the deals they wanted to get done, but the Yankees are still looking to upgrade the team.

Brian Cashman has apparently realized the drastic need to shakeup the club. The Yankees finally have a little momentum and it’s feeling good in Yankee Land right now. While I figured they would focus on pitching, they are apparently still in on a Colorado shortstop.

Jon Heyman reported this morning that even after acquiring Joey Gallo, the bombers are still interested in bringing in Trevor Story. While Gallo is controlled through next season, Story will be a free agent after the season.

It’s worth noting that in the Gallo deal, the team didn’t give up a single top ten prospect to make the deal happen. With the Rangers paying most of Gallo’s salary, the Yankees have financial room and still have the best prospects in their system.

Those two things gives the bombers a ton of flexibility in terms of what they want to do next. I’m a bit surprised to hear that they’re still in on Story. It appears that the Yankees are on the warpath and are looking at all options to improve the club.

I was told yesterday and it was also reported that that Giants are serious players for Story. My hunch is that he ends up there, but the Yankees do like him and see him as a big improvement for the infield.

While the Yankees already completed a big deal, they are far from done. This should be a really fun winddown to the 2021 trade deadline.

Sound Off: Do you want the Yankees to get Trevor Story or should they focus on pitching?