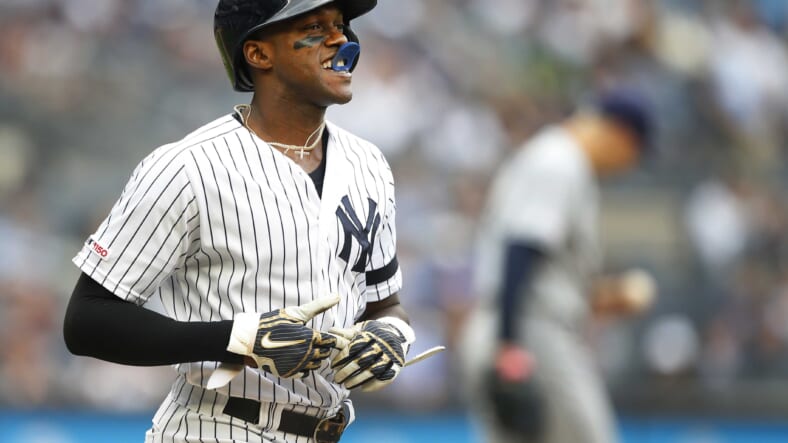 The New York Yankees have lost another productive player to the injury bug with outfielder Cameron Maybin being sent to the 10-day injured list.

The first-year Yankee heard a “pop” in his calf that later was discovered to be a strain.

Nestor Cortes Jr., who was sent down several days ago to make room for Aaron Judge, has been called back up to the MLB. He will help compensate for injuries to Domingo German and Luis Severino while Maybin recovers. It was expected that Maybin would remain in the lineup as he’s been very productive this season, hitting .314 on the year with five homers and 14 RBIs.

He’s in the midst of a career renaissance, earning a 139 wRC+, proving that his elevation is legitimate and deserving of a spot in the lineup. It seems as if the Yankees have managed to elevate the games of their respective fill-in players after injuries to the starting team.

With Judge and Stanton returning only a few days ago, the Yanks should be in a position to excel with additional run-support.