New York Yankees: Season or no Season the Yankees could look very different in 2021, details 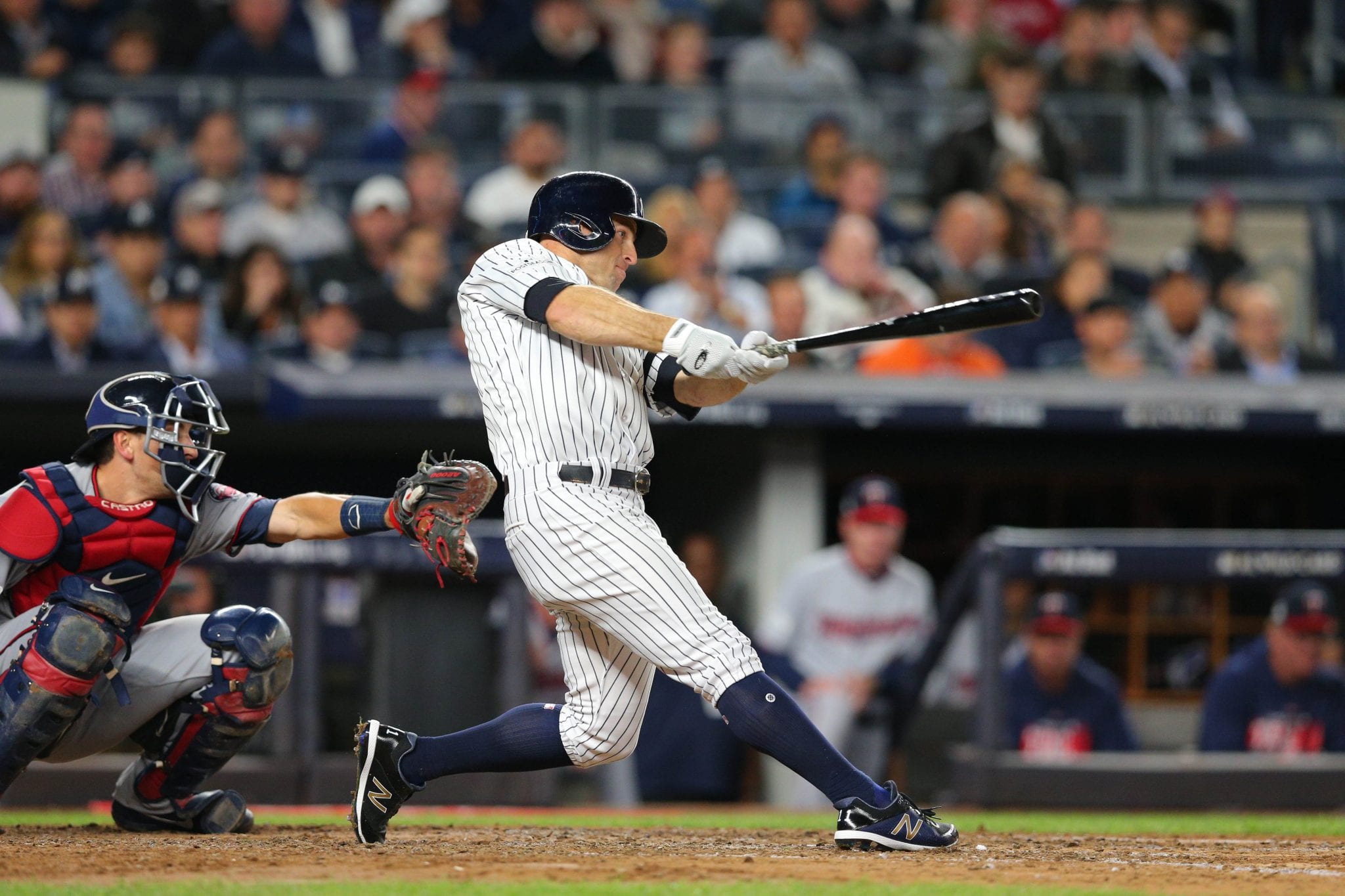 The New York Yankees, like all the teams in MLB, sit back and wait to see if there will be a baseball season of any kind this year.  The MLB and MLBPA (players union) are in contention on a plan to get the season going.  The longer they can not come to a compromise on money issues, the less likely we will see a season this year as time is running out.  The owners want an 82 game season, with players sharing in some of the losses they will endure.  The players want a longer season of about 100 games, with the owners sticking to the original prorated deal.

Regardless of whether there is a deal or not, the next postseason (20-21) could leave the Yankees looking like a very different team.  Yes, at the end of the season, they could lose Masahiro Tanaka, James Paxton, DJ LeMahieu, Giancarlo Stanton, Zack Britton, Brett Gardner, and J.A. Happ. Some will be free agents, while others will undergo options, either team or player options.

Although the New York Yankees will have newly acquired Gerrit Cole for the next five years before he has options, the loss of the seven players above will completely change the complexion of the team.  Each of these players has a slightly different situation to be dealt with.  Brett Gardner was signed on for another year of play with a team option for 2021.  Even though he had a breakout season in 2019, without play this year, he could end up off the team as he will turn 38 in 2021.

Masahiro Tanaka and James Paxton presently two of our best pitchers will become free agents along with last seasons’ MVP DJ. LeMahieu.  If there is no season, it will not be a good situation for these players or for the Yankee front office.  One is the coronavirus that may not allow the pitchers to show what they have this year, and will most likely allow them less of a choice in free agency as teams will not have a lot of money to spend on free agents. If there is any good news here, it’s that the Yankees will look seriously on tying up DJ LeMahieu for another two years and probably before this season ends if there is one.

J.A. Happ is a different situation as if he threw 165 innings or made 27 starts; his vesting option would automatically kick in. Even if there is a season that likely will not happen. Happ’s option will not vest into another year with the Yankees at $17 million, and he will instead hit the open market at age 38.  At that age it’s doubtful he will see that kind of money again in his career with Yankees or any other team for that matter.

Zack Britton has been a key part of the New York Yankee bullpen last year.  Britton signed a three year $39 million contract but is only guaranteed for two years.  Season or not, the Yankees will have to exercise his option, or he is a free agent at the end of the 2020 season.  This won’t be a good time for Britton if the Yankees don’t except that option as he will hit free agency at a very downtime for free agents.  If the Yankees exercise the option, he will remain a Yankee for two additional years.

The Giancarlo Stanton situation is almost laughable. Technically he can opt-out of his $218MM contract at the end of the season.  However, the likelihood of that happening is as likely as baseball having a 162 game season this season.  There is no way he will take the chance that some other team will pay him that type of money.  For the Yankees, if he stays, they will be receiving $10 million being paid by the Marlins in the last three years of his contract.

As it now appears, Stanton and LeMahieu seem like a safe bet to be on the 2021 Yankees.  The other five players are questionable.  If for some freak of nature, all these players leave, the Yankees will be an entirely different team. Not anywhere as near the Championship like team they now have. Time will tell, but for most Yankee fans, they just want to see baseball this year and deal with these situations during the season or at season’s end.