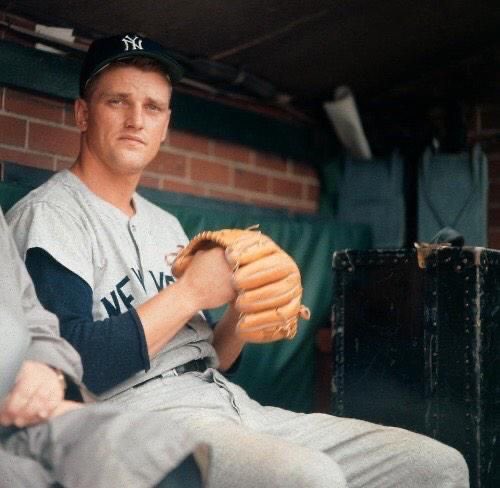 The New York Yankees for over 100 years now, have been blessed with some of the best baseball players to ever play the game. A host of them has made it all the way to the Baseball Hall of Fame in Cooperstown, New York. A few familiar names are Earl Combs, Babe Ruth, Lou Gehrig, Joe DiMaggio, Mikey Mantle, Derek Jeter and the only player ever to be elected to the Hall unanimously, Mariano Rivera. It might surprise you to know that “Donny Baseball” and Thurmon Munson are not in the Hall of Fame, more about that later.

First, let’s get to know how the HOF works. Each year a “class” is picked by certified sportswriters of America. The nominees will not be announced until January. If they are not elected they stay on the list each year until their eligibility runs out. Then they can be considered 10 years later on one of these two committees.

Early Baseball Era Committee and Golden Days Era Committee for Hall of Fame election for the Class of 2022. These Era Committees will both meet on Dec. 5 at baseballâ€™s Winter Meetings in Orlando, Fla.

Any candidate who receives votes on 75 percent of the ballots cast by either 16-member committee will earn election to the National Baseball Hall of Fame and will be inducted in Cooperstown on July 24, 2022, along with any electees who emerge from the 2022 Baseball Writersâ€™ Association of America election, to be announced on Jan. 25, 2022.

Other interesting tidbits regarding the Yankees and the HOF. One of the best Yankee catchers, Thurmon Munson, never got enought votes to stay on that ballot, the same goes for Don Mattingly. Writers seldom give a reason of why they vote the way they do, but it is genreally seen that neither Munson or Mattingly played the game long enough to get the votes needed. This year is Roger Clemens last years of eligibility, last year he recieved on 60% of the 75% needed. Many feel Clemens although one of the best pitchers ever, will never get into the Hall due to his involvement in prerformance enhancing drugs.