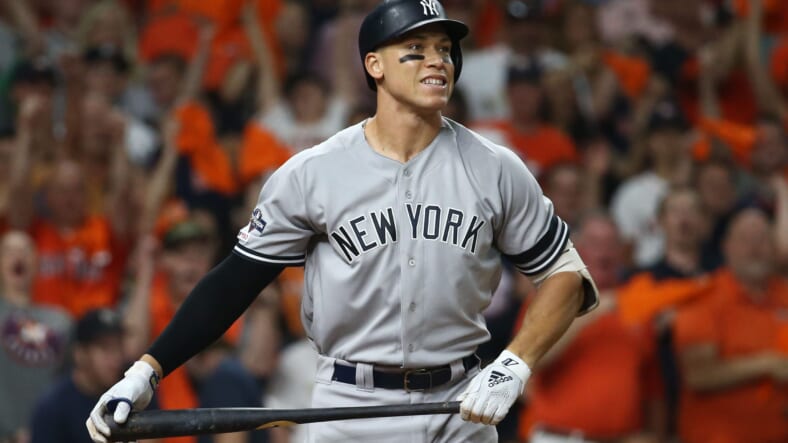 The New York Yankees again met up with the Baltimore Orioles for game 2 of a 3 game set. The Yankee beat the Orioles, scoring 7 runs. In the first game, they shutout out the O’s 7-0. Last night they beat them 7-2 in a game that should have been another shutout. In the ninth inning, Mountcastle reached first base on a lollygag throw from Gleyber Torres that was not called an error. The play was so close a review was called for, but Mountcastle was called safe. If Torres had gotten rid of the ball quickly, there would have been no question that Ruiz would have been out, and the game would have been over. But following him, Ruiz hit a home run and drove in the two runs.

In last night’s game against the Baltimore Orioles, Gerrit Cole was the dominant ace that the Yankees employed him to be. The Orioles didn’t have a chance with Cole on the mound. He struck out 13 Orioles in seven innings of work, throwing 97 pitches, 71 for strikes. He had total command of his pitches. This, without a doubt, was his best game since the beginning of spring training.

What is just as interesting is that he accomplished the feat pitching to Kyle Higashioka, who was his personal catcher at the end of last season and in the postseason last year. Last year in the regular season, he had an ERA of 3.91 when Gary Sanchez was catching him and an ERA of 1.00 when being caught by Higashioka. Cole looked totally confident on the mound last night; he has not looked confident when being caught by Sanchez and has struggled at times. I wonder if this will send a message to manager Aaron Boone?

For the second night in a row, Aaron Boone homered in the game last night. In his first game against the Baltimore Orioles on Monday night, he got a cheap one over the right-field wall at 340′. His homer last night was a no-doubter shot at 431′. Judge also drove in a run in the fourth inning. It appears that Judge has found his timing and will be a force to be contended with.

For the second night in a row, the Yankee line-up hit the ball with energy. In the first game against the Baltimore Orioles, Aaron Judge hit a homer, and Giancarlo Stanton had a Grand Slam, the first for a New York Yankee this season.

Last night Jay Bruce started the Yankees scoring with a home run. Aaron Judge homered for the second night in a row. Giancarlo Stanton, who hit that Grand Slam in the first game, doubled and drove in a run. Brett Gardner, Stanton, and Kyle Higashioka all doubled in the game.