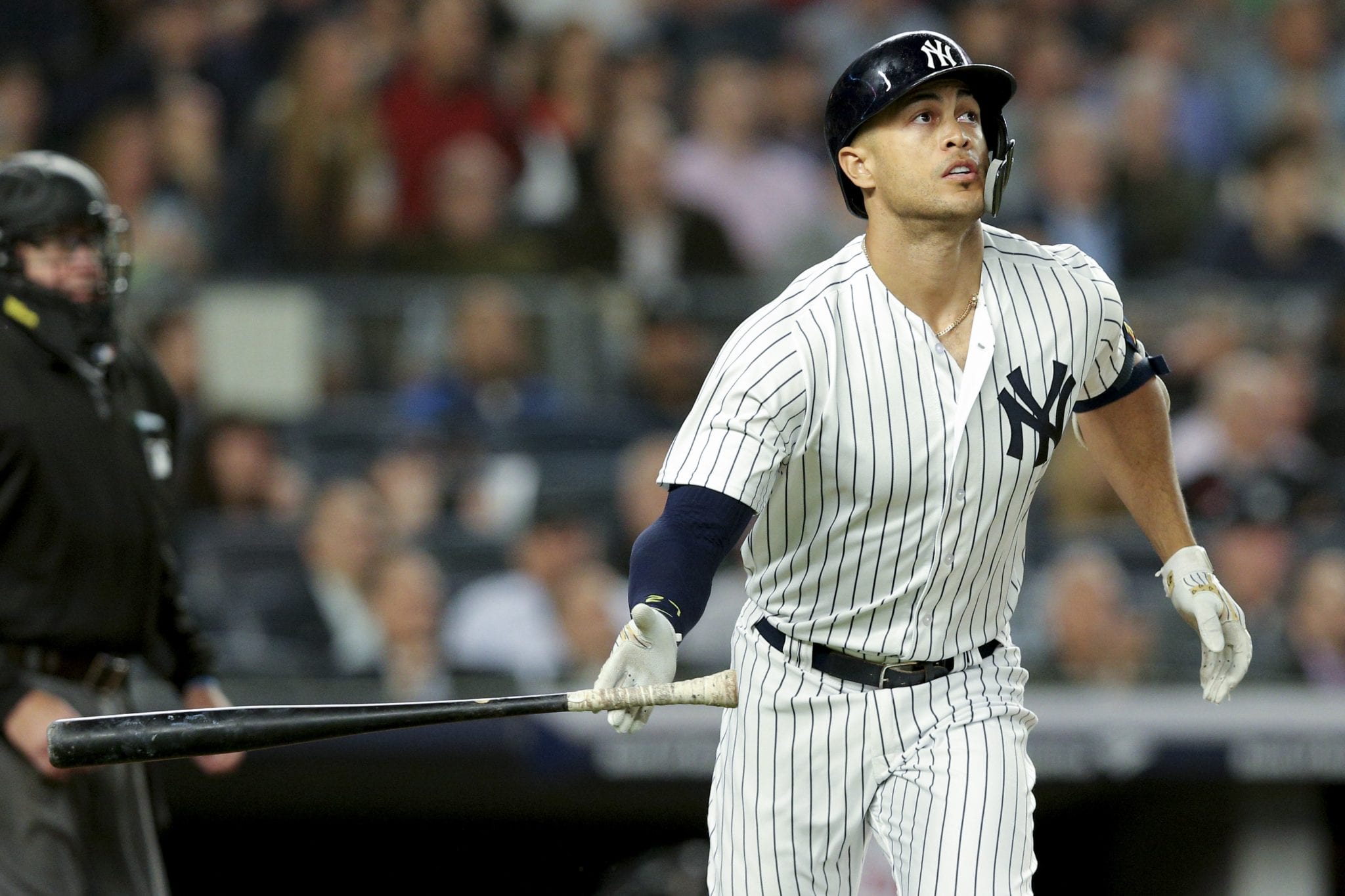 The definition of domination in two words: James Paxton. Paxton, who acquired his 10th-straight win on Saturday afternoon against the Toronto Blue Jays, performed with excellence. He pitched 6.0 solid innings, allowing 3 hits, 1 run, 0 earned runs and struck out 7 batters on 87 pitches.

Paxton was not responsible for an earned run due to an error committed by Didi Gregorius in the top of the 3rd. Jonathan Davis took advantage of the mistake, driving in an RBI single and giving the Jays their first and only lead of the game.

Giancarlo Stanton and Mike Ford led the offensive force in the bottom of the 4th. Stanton crushed an RBI double to left field and Ford blooped an RBI single into center field, granting the Yanks with a 2-1 lead.


I thought Stanton was an atrocious player? 🤔🤔🤔#Yankees pic.twitter.com/qyKn7GekRF

The offense picked back up in the bottom of the 6th, tacking on a 4-run rally. Stanton absolutely demolished a solo shot to left field, traveling 420-feet with an exit velocity of 111.5 MPH. Clint Frazier extended the lead with an RBI double to left field, followed by a 2-run single to right field off the bat of Kyle Higashioka.

THAT. WAS. CRUSHED. DID IT EVEN LAND? 😱😱😱#Yankees pic.twitter.com/9no7toQTNf

Teoscar Hernandez recorded the last run for the Jays in the top of the 7th. Hernandez smoked an RBI double, cutting the deficit to a 4-run ballgame. Ford, who was scorching-hot at the plate, increased the lead back to 5 runs in the bottom of the 7th. With the speedy Cameron Maybin on 2nd base, Ford smashed in an RBI single to right field.

The bullpen, which consisted of Jonathan Loaisiga and Chad Green, closed out the rest of the game. Loaisiga pitched 2.0 innings and gave up 1 earned run and struck out 5 batters on 32 pitches. Green pitched 1.0 inning and struck out 3 batters on 15 pitches, sealing the deal. The New York Yankees now possess a 101-55 (.647) record and are just behind the Houston Astros in terms of acquiring home-field advantage.