New York Yankees News: The unexpected consequences of COVID-19, and much more 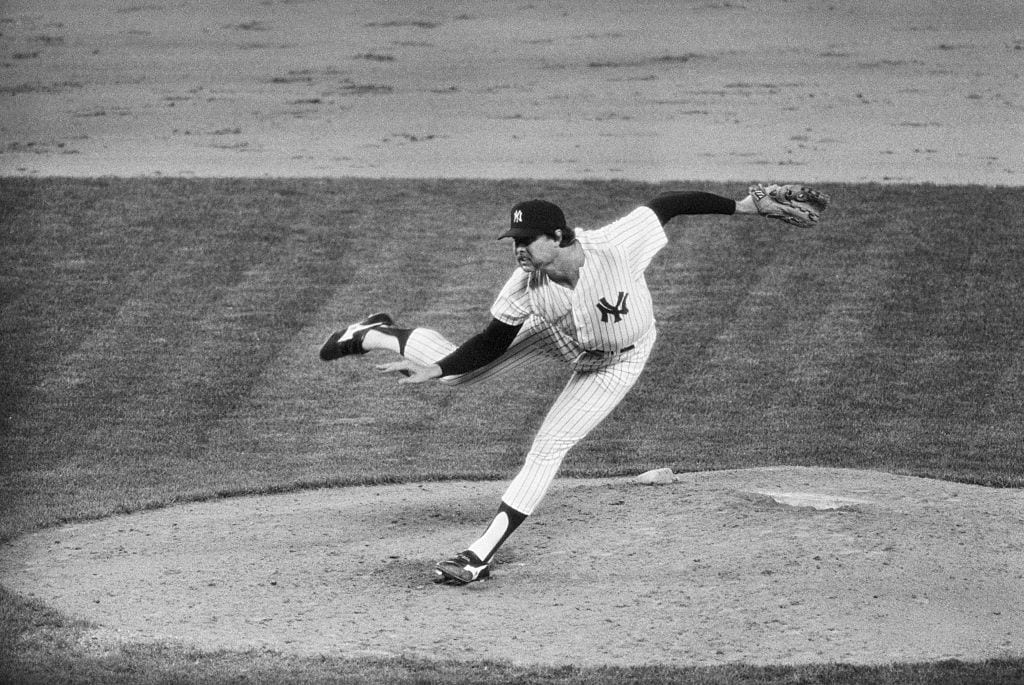 The unexpected caused by no baseball in America

The lack of baseball games has left New York Yankees fans starved for the national pastime.Â  Fans are starting to care less about the details of whether they can attend in person or even where or how many games will be played, the just want to be able to watch a new season of baseball games.

That is obvious, but what many fans don’t realize is the unexpected results of games not being played.Â  Baseball scouts have no players to scout. Players miss playing as much as fans miss watching, maybe even more so.Â  Businesses around spring training sites have taken a financial hit when spring training was halted. Businesses around major league stadiums have no business.Â  A good example of that is the famous Stan’s Sports Bar in the Bronx.Â  It’s a huge bar where hundreds of fans meet on game day and every day.Â  Usually bustling with Yankee talk, the bar and other bars and restaurants remain dark.

Many don’t realize that many ex-Yankees rely on the baseball season to still earn a living off baseball.Â  Players like Goose Gossage, Mickey Rivers, Dwight Gooden rely on appearance fees at baseball parties, conventions, and all types of events, like celebrities golf.

â€œMy living is baseball camps, clinics, appearances at the ballpark. Everything is baseball,â€ Dwight Gooden said. â€œEverythingâ€™s on hold. Iâ€™ve got seven kids, six grandkids and two ex-wives. They donâ€™t want to hear that. They just want to know where their check is.â€

Hall of Famer Goose Gossage, although not hurting, also depends upon a baseball season and the appearances it allows.Â  Gossage on if he misses it said:

â€œDo I enjoy my appearances? Absolutely. It keeps my head above water,â€ Hall of Famer Goose Gossage said. â€œBeing with the fans and doing some things, it allows my baseball life to keep giving.â€

These are just a few of the unexpected consequences of no baseball.Â  There is a definite domino effect that financially that rumbles through the baseball world, from workers not working to cities, not collecting revenue and businesses going dark.

The 2020 baseball draft was supposed to happen between June 3 and June 5.Â  That now has been pushed back to sometime in July.Â  It has also been reduced from 40 rounds to something like 5 to 10 rounds.Â  Its also a new world with baseball scout pouring over stats, talking to people, rather than watching players play.Â  There are no high school or college games being played during this coronavirus pandemic.

Because of how the New York Yankees played last year, they have the 28th draw in the draft.Â  As it stands now, they are eyeing RHP Tanner Burns of Auburn College, RHP Cade Cavalli of Oklahoma, shortstop Casey Martin, among others.

â€œIn terms of scouting, weâ€™re doing a lot of the same reports or watching video or looking at stats or digging deep into their performance history.Â  Weâ€™re just not used to not watching a baseball game and not meeting face-to-face with baseball people to talk about players. Weâ€™re just not getting out to do what you love to do and thatâ€™s watch and scout a baseball game.â€

In 1951 the voice of Yankee Stadium first echoed through the stands as the legendary Bob Shepard welcomed fans for the very first time.Â  Little did he know at the time, but he would be making that greeting for the next 56 years.Â  Also, on the same day, further Yankee star Mickey Mantle made his major league debut. The 19-year-old would go 1-4 in a Yankees win over the Red Sox.

In 1967 something big changed for the New York Yankees.Â  When the famous Lou Gehrig retired from the Yankees in 1939, the Yankees were left without a captain for the next 28 years.Â  But upon the insistence of owner George M. Steinbrenner, a new captain would be named.Â  This week 44 years ago, catcher Turmon Munson would be called the new Yankee captain.

Going back 108 years, the Yankees (then the Highlanders) responded to another disaster, unlike the coronavirus.Â  They raised $9k ($240k in today’s money).Â  They raised the money by putting on an exhibition game between the then New York Giants and the Highlanders at the New York Polo Grounds.Â  The disaster relief was for the victims of the Titanic that had recently sunk in the Atlantic after hitting an iceberg.