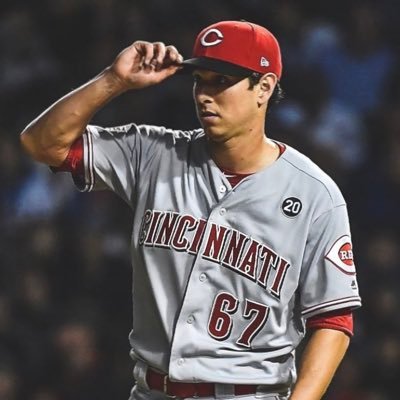 The New York Yankees signed their second pitcher during this offseason. They have signed right-hand reliever Matt Bowman to a Minor League contract in a move that will have no consequences for the 2021 season and possibly beyond. This is a low-risk move with a possible good reward for the 2022 season. Bowman underwent Tommy John surgery three months ago and will be sidelined the entire 2021 season.

Although this is a move that will have no value to the Yankees this year, it could provide them with a solid addition to the bullpen during 2022. If Bowman makes the Majors, he will earn $900k for the season; if he doesn’t work out for the Yankees, they can just cut him.

The New York Mets drafted bowman in 2012. He pitched in the minors for the Met with the Brooklyn Cyclones, where he had an ERA of 2.45. After pitching with three other Mets affiliates, he was finally promoted to the Las Vegas 51’s, where he started 23 games for a 10-8 record with a 3.21 ERA. In 2015 the Mets failed to protect him before the Rule 5 draft, and he was selected by the St. Louis Cardinals of the National League.

The Cardinals used Bowman as a reliever. He got his first Major League win on June 8, 2016, against the Cincinnati Reds in relief. In November 2018, he was claimed off waivers by those Cincinnati Reds. He started the 2019 season in the minors with the Red affiliate Louisville Bats. He was promoted to the Major League team in May. After the promotion, the 29-year-old righty went 2-0 with an ERA of 3.66 in 27 games while closing out 10 of those games.

As I mentioned, he is the second pickup for the Yankees. The other bullpen addition was Nestor Cortes Jr., who pitched on year for the Yankees in 2019. 2019 turned out to be his workhorse season in his career. He pitched over 66 innings, mostly in relief, although he did have one start. Although his 5-1 record was impressive, his ERA of 5.67 wasnâ€™t. Again Cortes Jr. found himself on the short end of the stick. The Yankees were not wanting for an extra hand in the bullpen, and he was traded to the Seattle Mariners.

Now Nestor is a New York Yankee again for the third time and has said on Instagram that he is delighted to be back with the team. Bowman’s move is a minor move that will have a little initial impact while the Yankees’ big needs have not been accomplished. They need a mid-rotation starting pitcher and are making every effort to re-sign batting title winner DJ LeMahieu but are still apart on dollars and contract length.