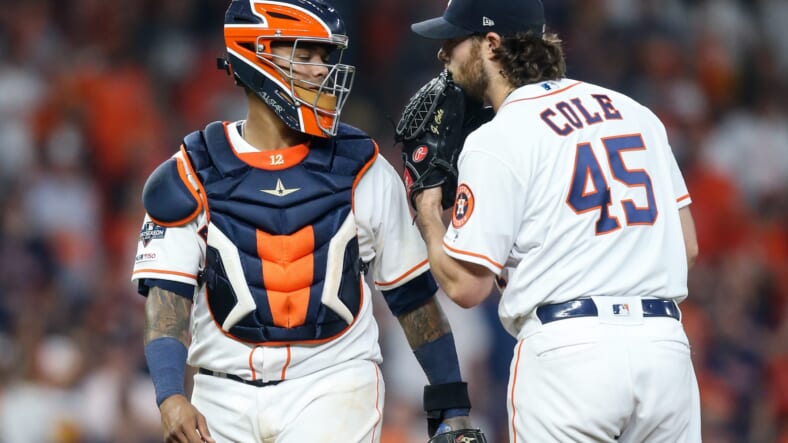 Some say New York Yankees general manager Brian Cashman is a magician with his ways, waiting patiently at times to strike in free agency, but also acing quickly to secure premium talent like Gerrit Cole. The 2020 offseason has already produced bounds of reinforcement and expertise for the Bombers, but there’s always the possibility that they pursue other targets.

This leads us into our Yankees rumors/news of the day:

The Athletic’s Ken Rosenthal stated that the Indians are looking for final offers in the coming days:

The Indians are telling clubs interested in trading for Lindor that they want each teamâ€™s best and final offers so they can make an assessment over the weekend. The request by the Indians does not mean a trade of Lindor is certain. … “I do think (the Indians) are trying to bring things to a rapid conclusion,â€ said one executive involved in the talks. â€œIâ€™m not sure why they want to impose an artificial deadline when they may get a much better deal in January once teams have a clearer picture of what options they have.â€

The Yankees, though, feel that they have a solid foundation at shortstop with Gleyber Torres, who has been preparing to replace Didi Gregorius for two seasons. Trading for Lindor would require the Cashman to part with significant talent, and it would also force Torres back into his second-base role, meaning DJ LeMahieu might slide into first base for the foreseeable future. This is far from a done deal if there’s any interest at all, but the Yankees could be quietly making an offer for the star shortstop.

The New York Yankees fired their strength and conditioning coach on Friday after 30 Yankee players made a combined 39 appearances on the injured list in 2019. Matt Krause, who has been at the forefront of the plague, was destined for a life on the road, and the Bombers won’t be tagging along.

Martin Maldonado:Â With the signing of Erik Kratz last week, the Yankees now have tow reserve catchers behind Gary Sanchez. Both are serious question marks and can not be relied on if Sanchez goes down. This is where Martin Maldonado comes into the picture. He’s Gerrit Cole’s favored catcher and has plenty of experience in the big leagues. He’s no much of an offensive threat, but he’s been a bit better than Kyle Higashioka over a more extended period. His defensive qualities, though, are fantastic, making him a decent option if the Yankees are looking to add more competition.