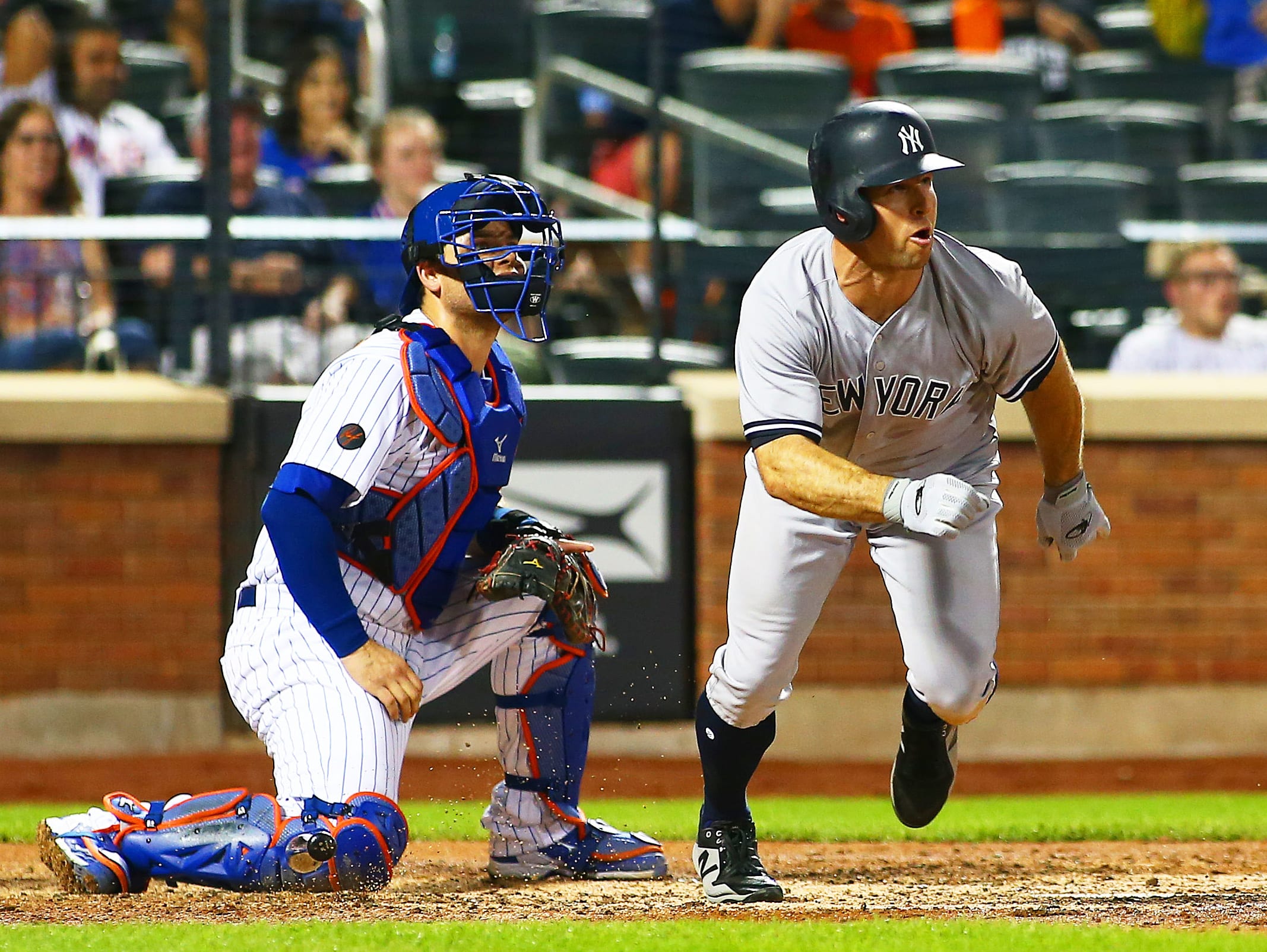 The New York Yankees have many decisions to make this offseason.  All of those seem to be on the back burner while determining whether they can re-sign DJ LeMahieu. It is no secret that that is the Yankee’s main priority this offseason. The Yankees need to do that and strengthen the starting pitcher rotation, and beef up the bullpen. Two other problem areas are already set. It appears the Gleyber Torres will be the shortstop again, and Gary Sanchez has been signed for another year. If the Yankees add a third catcher as they have always had, remains to be seen.

Another issue the Yankees have is whether to re-sign Brett Gardner to another year with the Yankees. Although one of the most popular Yankee players, many fans think his time with the team has come and gone. Today I will try to make the case as to why the Yankees need him and find a way to keep him in pinstripes. Brett wants to continue playing and wants to end his career as a New York Yankee.


His detractors will say last season is evidence of his decline and the Yankee’s decision not to exercise his 2021 option for $10 million. Although I still think “Gardy” has much to offer the team, $10 million is too much to retain his services for a team with plenty of outfielders. In an earlier article written after the World Series, I declared that Gardner would probably not return to the Stadium. Although little has changed for the Yankee during the offseason, the plight of Garder seems to be more positive. General Manager Brian Cashman has recently said:

Gardner’s agent is Joe Bick, who seems optimistic for Gardner to return to the New York Yankees.

For those that say Gardner had a down season this year, you may be correct, but he has had ups and downs throughout his 13 years with the Yankees. In 2019 he had a breakout season with the Yankees. Here’s another fact that shows he is not in decline. Not known as a power hitter, he has hit far more home runs in the last five years than in his first five years. Even though his regular season was not the best, the final 13 regular-season games this past year were elite for Gardner, as he produced surprisingly good stats: .394/.524/.667. He also played well in the postseason, showing that he can be an integral part of the outfield at 37 years old.

He also walked 16.5% of the time, and he finished with a .354 OBP, his highest since 2010. Add to that he is the Yankees’ heart and soul and a leader in the clubhouse for the young Yankees to look up to and depend on his advice on how to be a New York Yankee. He always plays with everything he has and provides energy to the team that other players seldom exhibit at any age.

That last thing I am going to talk about is the seldom explained WAR. Wins Above Replacement (WAR) is an attempt by the sabermetric baseball community to summarize a player’s total contributions to their team in one statistic. You should always use more than one metric at a time when evaluating players, but WAR is all-inclusive and provides a useful reference point for comparing players.

You may ask, what does this have to do with Brett Gardner? Brett Gardner has a WAR of 43 for his career. That’s better than the following Yankees: Jorge Posada (42.7), Don Mattingly (42.4), Daryl Strawberry (42.2), Phil Rizzuto (42), Goose Gossage, Giancarlo Stanton, and many other Yankees. To make his 43 WAR even more, distinguishing his WAR is higher than Hall of Famers  Catfish Hunter and Lefty Gomez. It’s higher than All-Stars Bryce Harper, Manny Machado, Jose Altuve, Buster Posey, and others. He is 446th on the WARS list out of 15,213 baseball players.

Brett Gardner still has much to offer for a team that so often has injuries to outfielders. He is as solid of a 4th outfielder as any fielder in free agency. The Yankees should work with Bick and bring him back for $5 million so that he can let his family see him play once more and grace the outfield of Yankee Stadium.