New York Yankees: Is Rougned Odor the next diamond in the rough? 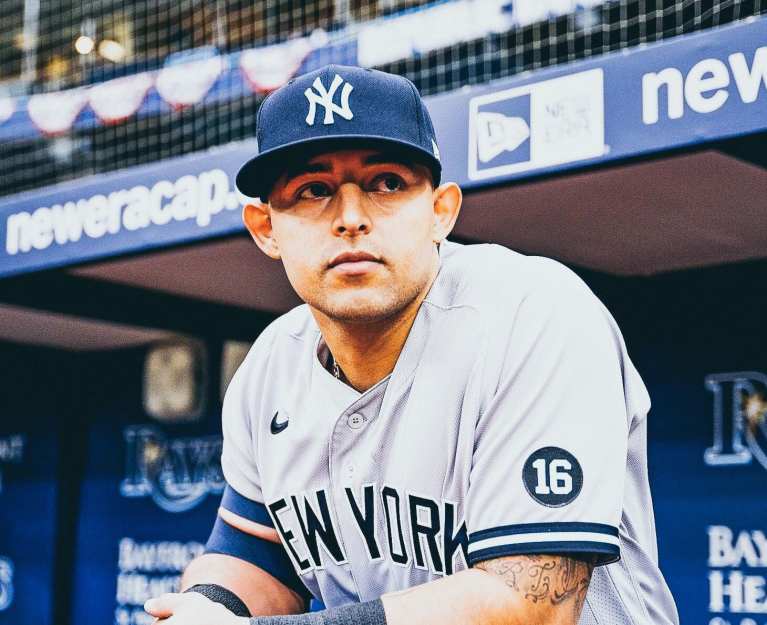 When the New York Yankees traded for second baseman Rougned Odor three weeks ago the expectations were remarkably low. So low, in fact, that many fans of the Bronx Bombers questioned why the trade even happened. But here we are 12 games into the Odor-Yankees era, and, well, the low expectations have been blown out of the water. It appears he is the most recent diamond in the rough to be found by Yankees GM Brian Cashman. Here’s a look at how his production has increased drastically since arriving in New York:

Is Rougned Odor the next diamond in the rough for the Yankees?

His career in Texas

Prior to joining the Yankees via trade on April 6, Odor had been a staple of the Texas Rangers since 2014. Over the course of his seven seasons in Arlington, he appeared in 858 games, including all 162 in 2017. He bashed more than 30 home runs three times and brought a consistent bat to the lineup.

His fallout with the team began in 2019 when he struck out 178 times, the most in the MLB. He followed up that poor-showing with minimal improvement in 2020, posting a career-worst .167 batting average. The Rangers gave him one more chance during spring training of 2021 and Odor couldn’t get it done. After failing to make the opening day roster, his baseball future looked dim.

Luckily for the 27-year-old, his fortunes changed on April 6 when the Yankees and Rangers struck a deal to send Odor to the Bronx in exchange for prospects Antonio Cabello and Josh Stowers. It was just what “Rougie” needed.

Those aforementioned low expectations of Odor were quickly put to rest when he appeared in his first game against the Rays on April 11. With the game on the line in a tie-game in the top of the tenth, Odor came through and gave the Yankees the lead. On day one he had already proven the trade was worth the low-risk. He has been so much more than just a one-hit-wonder though.

Put a little Rougie in it. pic.twitter.com/3fkqSkExw1

Since that first game, Odor has provided a consistent presence in the lineup and at second. He has reached based in all but three of the 12 games he has appeared in and has muscled three home runs. He also has a positive WAR for the first time since 2018. And, perhaps best of all, his K-rate is the lowest it has ever been.

He has been the most recent beneficiary of the “diamond in the rough” trading method for the Yankees – a method that has been extraordinarily successful over recent years.

Past diamonds in the rough

Arguably no other team has found more for less over the last five years than the Yankees. It feels like almost every single year they find a guy who everyone else in the league had given up on and somehow turn them into a legitimate threat. Take Luke Voit and Gio Urshela for example.

Voit went from struggling to keep his name on a major league roster in St. Louis to leading the MLB in home runs in 2020. Urshela went from a stud-defensive player with an underwhelming bat to a near-.300 hitter and one of the best third basemen in the league. How? No one knows. But it’s clear there’s something going on in the batting cages at Yankee Stadium.

Does that mean Rougned Odor is going to bat .300 and lead the league in home runs? Not a chance. However, there’s a good chance the Yankees have reignited Odor’s potential and that’s all they could’ve asked for.