New York Yankees: If the lockout prevails, will free agents flock to Asia? 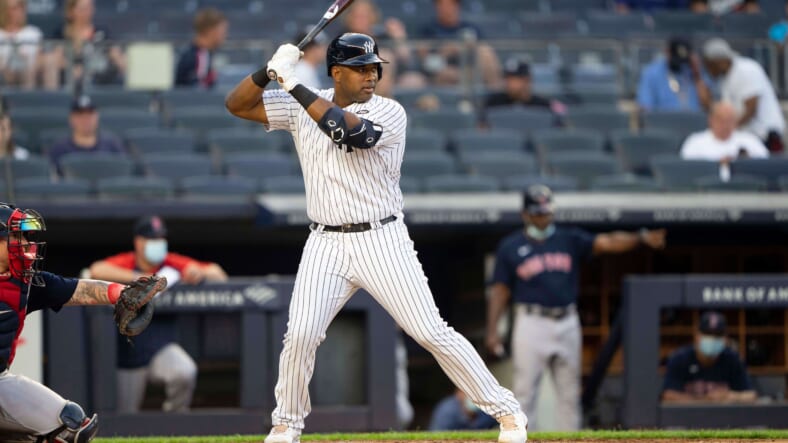 The New York Yankees had sat back and let 26 of the top 50 free agents sign with other teams before the MLB imposed lockout was implemented on December 1st. Now they have to continue to sit out replacing players they dearly need until a new Collective Bargaining Agreement can be reached if, in fact, such an agreement can come to fruition before the start of the 2022 season.

Some players have chosen the east route to play baseball as a more sure thing, while others hope to revive their careers. With the lack of CBA, several players chose the path to Asia, either Japan or South Korea. For example, the New York Yankees let Chris Gittens, who appeared in 16 games last season, go overseas.

Also, this past weekend, third baseman Rio Ruiz, a veteran of parts of six big-league seasons, went to Asia. Those two will join Yasiel Puig, Freddie Galvis, Gregory Polanco, and ex-Yankee Ivan Nova to go to Asian teams. Japan’s NPB, or the Korean Baseball Organization, are the world’s No. 2 and 3 leagues.

If the CBA impasse lasts into spring training or even postpones or cancels the season, will some of the big names exit to Asia and out of MLB?

“I’m actually not sure that is the case,” an Asian league scout told CBS Sports when asked if players seemed more willing to move to Japan or South Korea. “I’d like it to be, I thought it might be, but it looks a little ‘business as usual’ to me.”

Most Asian teams have money to spend, although some rules restrict how many foreign players they can have on their teams or how many can play in a given game.

Many of the players who have already exited for Asia carry baggage with them. Not quite making it in the majors or have some type of scandal attached to their name. But for some, it is the answer to possibly not playing at all. Galvis, for instance, signed a contract that could pay him up to $6 million over two seasons, which is far more than he could have earned back here on American soil.

After a new CBA is reached, if it can be reached, the Yankees have to act quick to fill the void. If more players elect to play in Korea or Japan, that will further reduce the Yankees’ pool.