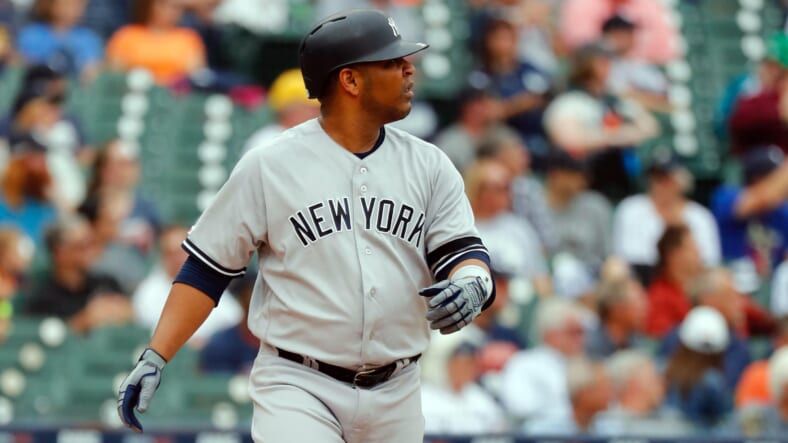 Those two injuries damaged other players throughout the season, including Aaron Judge and Sanchez himself. However, despite manager Aaron Boone not commenting on either’s condition, Encarnacion provided the status of his health.

The initial test will be active batting practice for Edwin, who has yet to swing a bat after injuring the oblique. Gaining him back will give the Yankees a significant boost before the start of the postseason. The team will need all of the firepower they can get considering the number of injuries they have picked up this season.

Sanchez, on the other hand, has 11 remaining games to make a return and show he’s ready to take on playoff baseball. His status is certainly cloudy, and he could miss a good portion of the playoffs if not the entire period. He injured the same groin two months ago that forced him to miss 16 games (July 24-Aug 10). Using that same timetable, Sanchez would theoretically miss most of, if not all of the first playoff series.

If Sanchez is unable to play, the Bombers would likely resort to Austin Romine as their starter and Kyle Higashioka backing him up. Realistically, it would force the Yanks to carry three catchers into the postseason, which would take an extra slot away from a damaged outfield unit.

Luckily, they will gain back Giancarlo Stanton in the coming days, which will provide a massive boost to the hitting order and another defensive option.