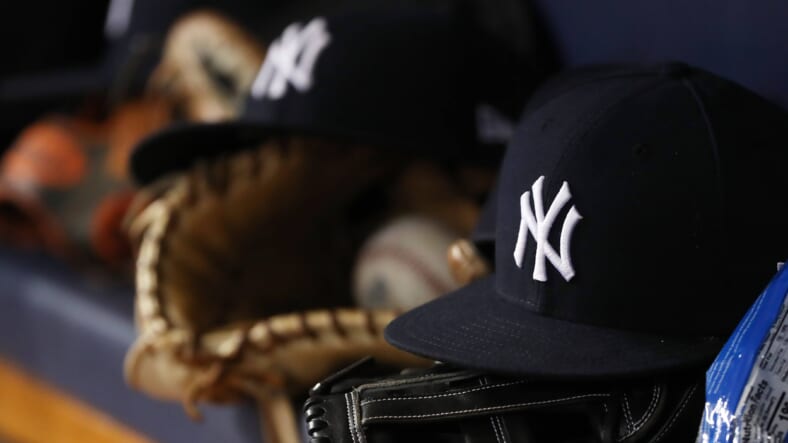 The New York Yankees will be looking to fill a gap in the infield this winter. The hope is that the team will be able to lock up DJ LeMahieu for the foreseeable future, but there’s a chance that may not be possible.

If they can’t retain LeMahieu this winter, the team will have to go another route to fill an infield position. One route could be the trade market. Rumors are swirling around saying that Francisco Lindor could be shipped off to the Yankees. As great it would be to have Lindor, the Indians will surely have a massive price tag on him, potentially holding the Yankees back.

If the team can’t get someone in a trade, they’ll have to look for a free agent. One potential contender could be Kolton Wong.

Wong, 30, was bought out by the St. Louis Cardinals for $1 million, making him a free agent for the first time. He made in his debut with the Cardinals in 2013 and has stayed there his entire career.

Wong has a .261 career average with .717 OPS and a 94 OPS+. His offense is mediocre, but his defense more than makes up for it. He’s won Gold Glove awards in each of the last two seasons, putting himself in the conversation for being one of the best defensive middle-infielders.

If Wong came to the Yankees, he would play second, his primary position. He’s also played both left-field and right-field. Wong could come to the Yankees in a situation where the team is unable to retain LeMahieu.

The major disadvantage of signing Wong would be his inability to play shortstop. If LeMahieu leaves New York, the team would ideally like to shift Gleyber Torres back to second. Signing Wong wouldn’t allow the Yankees to do that unless he learned shortstop.

Signing Kolton Wong could be a reasonable signing for the Yankees if they are unable to extend DJ LeMahieu this winter.