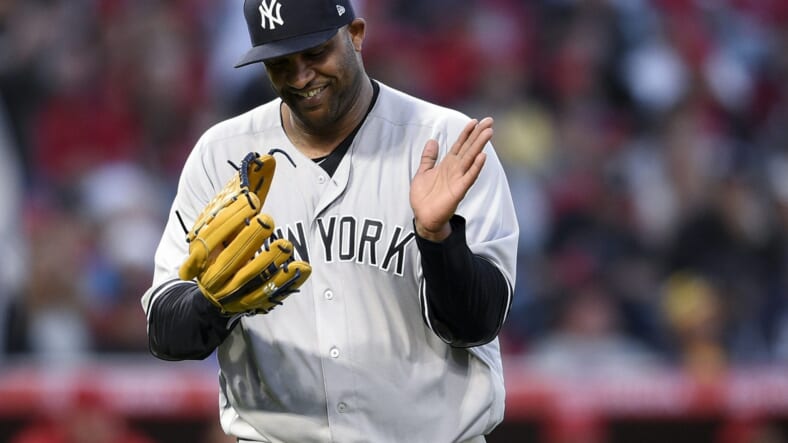 Reports of Houston Astros star pitcher Gerrit Cole potentially wanting to play on the west coast, where he grew up, aren’t as important as the monetary aspect of his contract, according to former New York Yankees pitcher, CC Sabathia.

Sabathia said on his â€œR2C2 is UNINTERRUPTEDâ€ podcast that he had spoken with cole “at length” in regards to signing with the Bombers and what it would take for them to gain his arm in the rotation.

Ultimately, it boils down to general manager Brian Cashman and owner Hal Steinbrenner, as both seemed hesitant towards bringing in a top-flight pitcher to bolster the starting rotation. Both executives stated that the starters weren’t the reason the Yankees lost in the ALCS and that run production is what caused them to falter.

Also, the return of both Jordan Montgomery and Luis Severino should give them enough firepower in the rotation to dominate in regular-season play. However, adding a player like Cole to the rotation would immediately make them one of the best in the league, if not the best. The 29-year-old will be seeking a record-breaking contract, but his consistency and health justify his worth.

Cole is the leading contender for the American League CY Young award this season after finishing 20-5 with an AL-best 2.50 ERA and league-best 326 strikeouts. To add to his fantastic campaign, he finished the postseason 4-1 with a 1.72 ERA over five starts.

How much would the New York Yankees have to pay for Cole?

Rumors have bubbled to the surface that Cole could earn a $300 million contract. With CC Sabathia recruiting him to the Bronx, it all comes down to the checkbook of Cashman and if he’s willing to invest in another premium free agent. Allocating those funds in other places could be more of a priority for the Yanks as they will need to re-sign Aaron Judge and Gleyber Torres way down the road. The infield and outfield could also use reinforcements for depth.

However, if Cashman is satisfied with his players in the field, adding Cole makes them a World Series contender without question.