New York Yankees: Brett Gardner Has Some Gas Left In The Tank 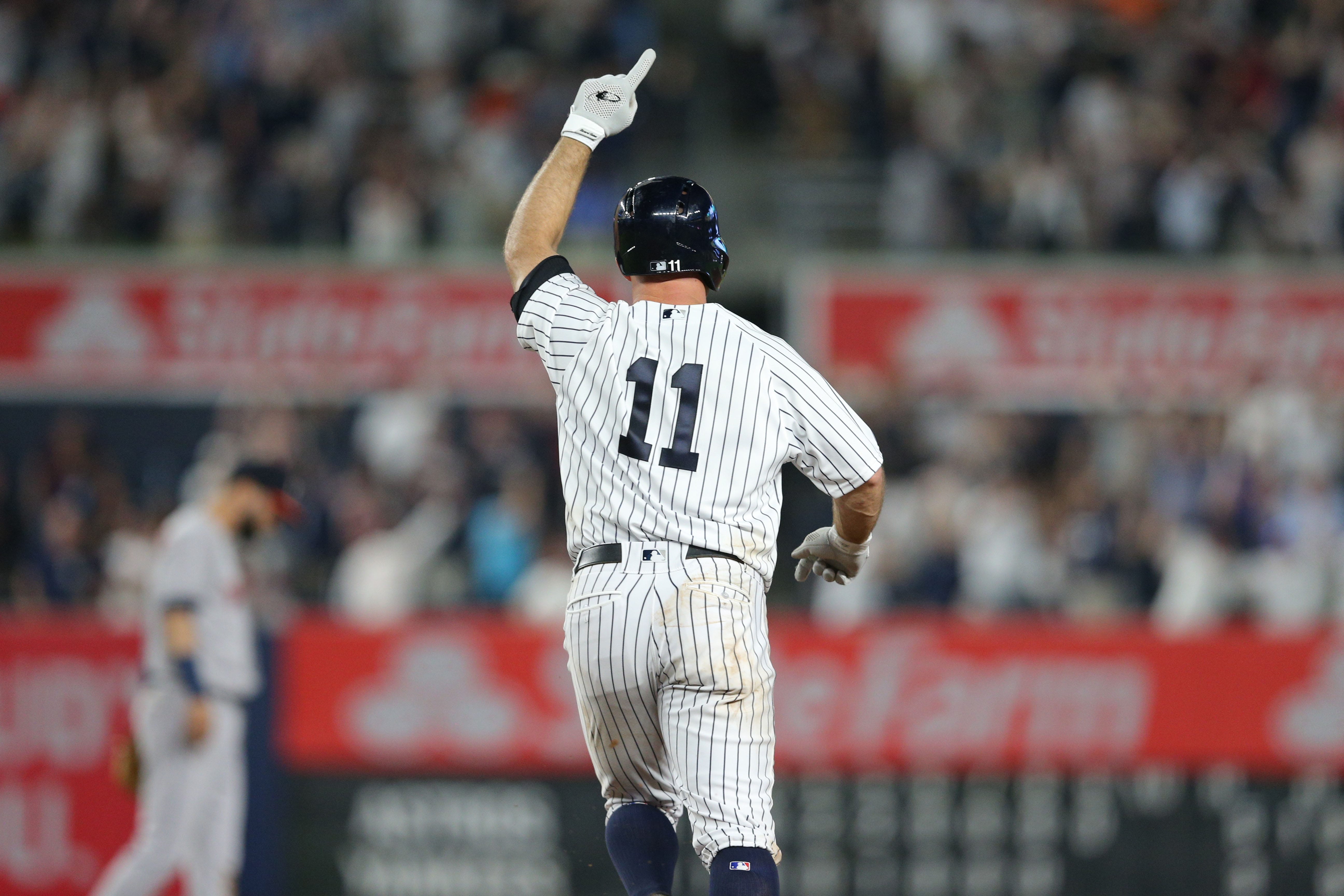 While Greg Bird and Luke Voit slug it out for the first base spot and Domingo German, Luis Cessa, Jonathan Loaisiga, and Gio Gonzalez vie for two spots in the rotation, Brett Gardner has had a surprisingly successful spring training and here’s why we should celebrate.

New York Yankees: Brett Gardner is stepping on the gas

Gardner keeps it all in perspective for the team as the veteran leader.  On March 4, he was already predicting that the Yankees would break the home run record (267) set by the team in ’18.  He told CBSSports.com:

And given his offensive production this spring, he’s not just a spectator, he’s a major contributor to the power in this lineup, particularly with Aaron Hicks out since March 1 with back issues.  Gardner has patrolled centerfield and pummeled the baseball.

He brings an elite glove to the centerfield position.  Kento Mizuno of pinstripealley.com lauded his defensive contributions to the Yankees when he pointed out that he is the ninth best Yankee outfielder of all time by cumulative value.

He has consistently turned in solid seasons from 2013-2018 when his WAR never dropped below 2.5.  Mizuno notes “No other Yankee has demonstrated such consistency over that time period.”

Gardner, the longest-tenured player currently on the Yankees, recently spoke to Mike Francesa on WFAN and told fans:

Gardner keeps his eye on the prize in ’19 because the road to the World Series this season will surely go through the World Champion Boston Red Sox.  If the Yankees focus on winning the division, they put themselves in a position to win #28.

Gardner is not going to hit .423 for the season, but if his offensive production should take even a modest leap forward for the ’19 season, he would be setting the table for the big hitters behind him in the lineup.

Gardner has just proved in spring training that the projection is trending in the right direction – up and he appears to be ready to seize the opportunity to play every day and significantly contribute to the outcome of the games.

So, for now, it’s a Gardy Party in spring training, but let the real celebrations begin March 28th.