New York Yankees: Benefits Of Playing In London This Weekend 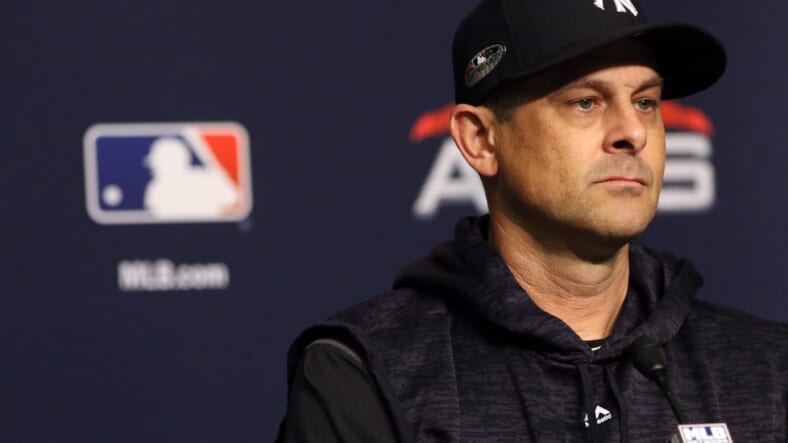 This weekend, the New York Yankees and the Boston Red Sox will make history when the two teams meet in London, England for a two game set.

Most people instantly think that the trip and the series are an awful idea, but there are some advantages that the Yankees will get from this trip.

The Yankees will actually have a bit of time off during their trip, and that will help out the players a lot.

The team plays the Blue Jays on Wednesday afternoon, then will have Thursday and Friday off, before the two game set on Saturday and Sunday. Monday will be another off day, before heading to the other side of New York for Subway Series action on Tuesday.

The Yankee arms will have some time to rest, before a final six game push to the all-star break.

The series in London will count as two road games for the Yankees, meaning that they are counted as two Red Sox home games. This will reduce the amount of games the Yankees have to play in Fenway Park by two games, which is one series.

Since it is The Rivalry, it’s important for the Yankees to avoid Fenway Park at all costs.

By going to London, you help grow the game of Baseball. You get more people involved, and hopefully you increase your fan base and international TV ratings will likely increase.