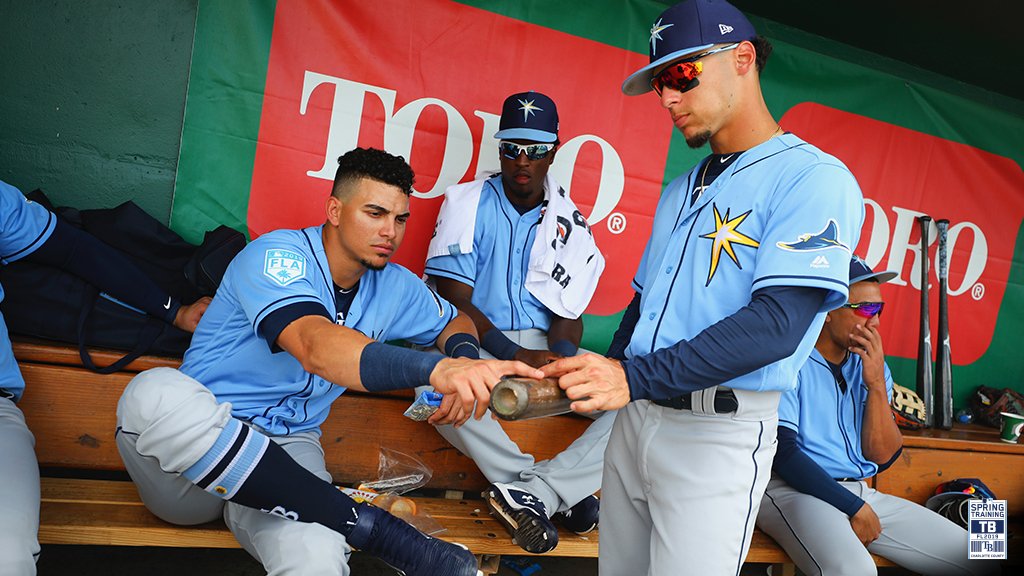 On January 5, 2021, the New York Yankees signed Bronx native Andrew Velazquez to a minor league contract. The Morris Park section of The Bronx young man is determined to make it to Yankee Stadium this season. He recently said: “I’ll bust my ass to get on the Yankee roster.”

â€œI always made sure I got to Yankee Stadium for a game,â€ Velazquez said. â€œI was a fan since I was a baby and I also used it as motivation. I never really envisioned having the opportunity to play for the Yankees at a young age, but this is part of my journey now.â€

â€œMy trainer lives right next to Yankee Stadium, so Iâ€™m picturing myself there when I drive by every day, trying to manifest it and think about what it would be like to play for them there,â€™â€™ Valazquez said.

â€œIt was by chance,â€ Velazquez said. â€œI wore No. 2 in tee-ball and I was watching a Yankee game with my Dad and saw someone wearing that number, so I decided heâ€™d be my favorite player.â€

As he approached his teen years, he saw more and more games at Yankee Stadium. When he was ten, his family had his birthday party there. Recently he was asked why he chose to play with the Yankees.

â€œIt seemed like the right fit,â€ Velazquez said. â€œOne thing that steered me to them was what happened with [Gio] Urshela. Every player is different, but he was kind of in the same position as me before he got there. Heâ€™d been designated for assignment and got an opportunity with the Yankees. I donâ€™t know if they changed his swing, but you could see how he took off after he got there.â€

Andrew Velazquez is a talented young player. He’s an outstanding defender, but he will have to improve his hitting if he hopes to get to play in the majors with the Yankees. Last year for the Rays, he hit only .159 for Baltimore. If the Yankees coaching can get him back to how he hit for the Tampa Bay Rays (.300) in 2018, he just might have a chance to play for the Yankees at some point during the 2021 season.

In the photo accompanying this article Andrew Velazquez is the player that is standing in the Rays bullpen.