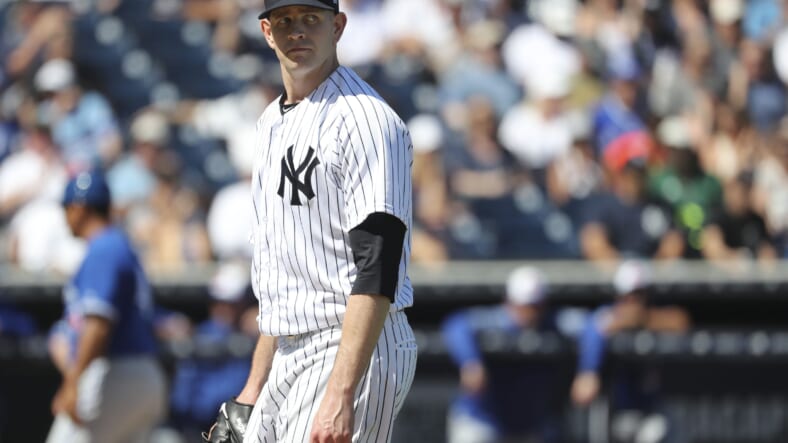 First off, let’s compare both pitchers and determine their strengths and weaknesses. Paxton, a 30-year-old starter from Ladner, Delta, Canada, is a quality ace and has proved so through much of his career. With the Seattle Mariners, Paxton acquired 56 wins and 32 losses in 7 seasons. In those 7 seasons, he pitched 733 innings, posting a 3.50 ERA, 3.28 FIP, 1.20 WHIP and a 117 ERA+.

The only concerning factor is the amount of walks he gives up. This season, he posted a 3.29 BB/9, with the league average at 2.96 BB/9. Although his walks spiked drastically compared to the last three years, part of that could be in direct correlation to the injury he endured earlier this season. In September, he posted a 2.10 BB/9, which is his lowest of any month this season.

Get pumped! La MaKina is our Game 1 starter. ? #BombaSZN pic.twitter.com/rXxDzROjJE

It’s all about consistency and whether or not Berrios can reproduce his production from earlier in the season. He excelled in the first half of the season, posting a 3.00 ERA, 3.85 FIP and a 1.11 WHIP in 117 innings pitched. On the flip side, through the second half of the season, he posted a 4.64 ERA, 3.86 FIP, and a 1.38 WHIP.

Regardless of all the stats discussed, October baseball is a different environment compared to the regular season. Paxton and Berrios are both excellent starters who can consistently pump 5-6 solid innings, which is a necessity in the postseason. Paxton has been the better pitcher in his career, while Berrios has been the better pitcher this season.