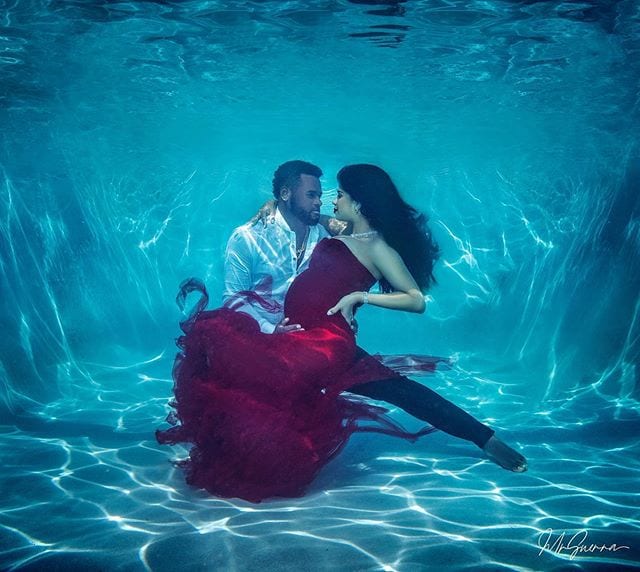 Among the New York Yankees injuries, this spring was Yankee star pitcher Luis Severino’s pitching elbow.  Severino suffered soreness in his elbow.  After doctors gave Severino an M.R.I. with dye contrast, which requires the injection of a chemical substance that improves the quality of the images. From that examination, Dr. Christopher Ahmad, the Yankees’ head physician, and Dr. David Altchek, who provided a second opinion, determined that Severino needed Tommy John surgery for a partially torn ulnar collateral ligament in his right elbow.

The Tommy John surgery will keep Severino out of 2020 pitching rotation if there is a season this year and possibly the start of the 2021 season.  The late start of a 2020 season has lessened the impact of his absence, just like the same loss has not allowed the New York Yankees to take advantage of their new pitching ace Gerrit Cole.

At the time of his decision, he made this statement:

“I am extremely disappointed that I will not be able to put on a Yankees uniform and compete with my teammates this year,” Severino said in a statement on Tuesday, “but I promise that I will be working tirelessly during this process to come back stronger than ever to make the greatest fans in baseball proud.”

He feels good and is progressing with his early rehab.  In fact, recently, he and his pregnant wife had a once in a lifetime experience as the two agreed to do an underwater photoshoot.  His wife Rosmaly, who’s pregnant with the couple’s second child obviously took part in the epic reveal.  Famous New York photographer Jose Guerra took some stunning shots of the couple underwater.  You can see from the cover photo Luis is beautifully bearded.

“I’ve been down in Tampa since the day after I had my surgery,” Severino said. “I do arm bike, dumbbell exercises, and I just follow the routine that [trainers] Timmy [Lentych] and Alfonso [Malaguti] plan out for me. I spend an hour and half with them in the trainer’s room before I move into the gym, every day, five days a week. Things have been progressing well. I’ve been making steady progress — lifting, doing exercises. Since three months ago — I think when I first had my surgery — I feel way better. I’m doing everything I need to do right now so that I can start throwing this summer.’’

Obviously, with the spectacular photos of he and his wife, he has been doing other things too.  The New York Yankees hope that Severino will be ready to pitch when the 2021 season starts as he will add to a potent rotation of Gerrit Cole and Domingo German, who will also return from suspension.