How much money are the Yankees clearing off the books for free agency? 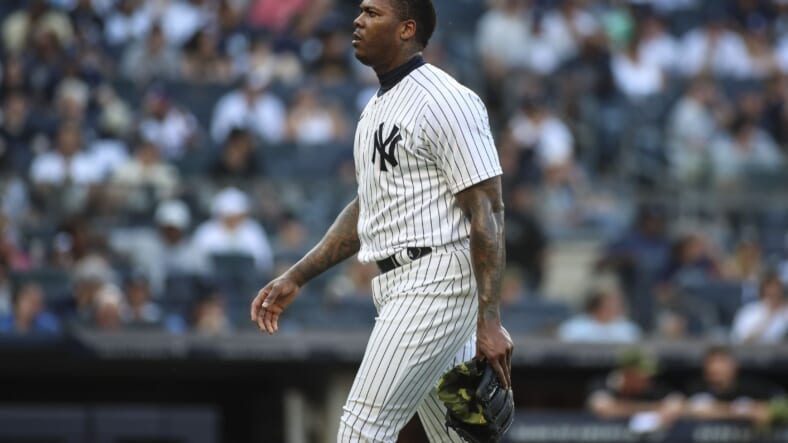 The New York Yankees need to spend some serious money during the 2022-23 offseason if they want to retain Aaron Judge, Anthony Rizzo and Luis Severino, among others, and make some other additions to the roster as well.

Fortunately for them, they have some money coming off the books after the World Series. This is important because it can give the Yankees some added flexibility at the time of maneuvering.

Zack Britton and his $14 million salary are coming off the books, as his $39 million deal is coming to an end. Another lefty, Aroldis Chapman, is also a free agent at the end of the season, and that’s an additional $16 million the Yankees will have available to spend.

Judge’s $19 million salary in 2022 is also theoretically up after the World Series, but one would think that, unlike Britton and Chapman, the team will do whatever it takes to re-sign him. He will go from making $19 million to somewhere around $32 or $36 million in all likelihood.

The Yankees are clearing a large chunk of money

If we assume that the Yankees will exercise Severino’s $15 million option but listen to the reports indicating Rizzo will not use his player option worth $16 million, the Yanks have a total of $86.92 million coming off the books.

Bringing back Judge and Rizzo are almost obligations at this point. Benintendi could also return, but chances are lower for Taillon, Green (injured), Castro, and Carpenter, since he likely earned a bigger payday with his 2022 performance. None of the above should be completely ruled out, however.

In any case, the Yankees do have an important chunk of money becoming available via expiring contracts, but if they want to re-sign Judge, Rizzo, and make other roster additions, their 2023 payroll would probably still be a bit larger than that of 2022.