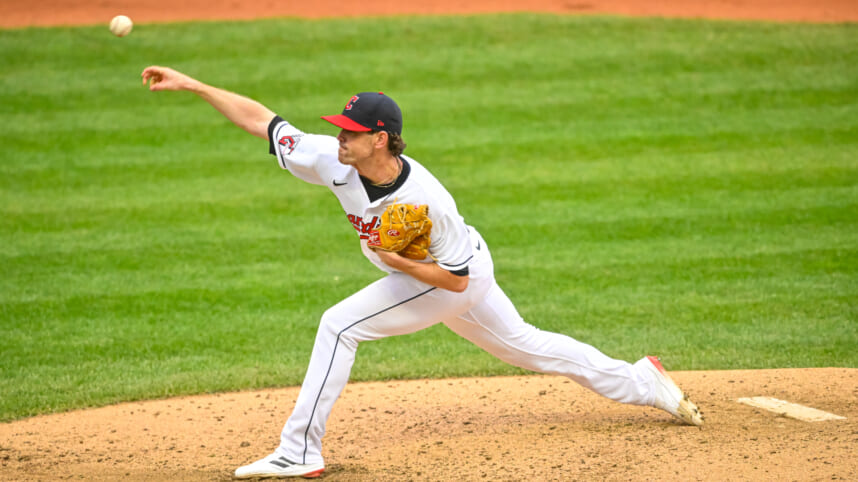 A couple of years ago, in 2020, the New York Yankees were facing a pitcher who won the Triple Crown in the shortened season and was head and shoulders the best in baseball: Shane Bieber. The setting was Game 1 of the Wild Card series back then.

That game was a disaster for Bieber, as the Yankees shelled him for seven runs on nine hits in 4.2 innings in a 12-3 loss.

Life went on for everyone involved: Bieber had a strong 2021 and an even better 2022, and got the ball to start Game 1 of the Wild Card series against the Tampa Bay Rays last week. He was stellar, holding his foe to one run in 7.2 frames.

Now, Bieber is going to take the ball against the Yankees on Friday afternoon, at 1:07 pm ET, for Game 2 of the ALDS at Yankee Stadium. He said, according to the New York Post, that the key for him is staying aggressive: that means he will be pounding the strike zone all day long.

“I think especially in this ballpark, they are able to hit for a slug and do it with guys on base. As long as you don’t change your game plan, your aggressiveness and stick to your strengths, put yourself in a good position to at the end of the day just compete, put the team in a good position to win and hand the ball off to the bullpen, like we’ve tried to do all year. And like I’ve said, going into the postseason, I think that’s ultimately the goal.

“So stay aggressive. Keep guys off base. No free bases. That will be the goal,” he stated.

Bieber was one of the best pitchers in the American League with a 2.88 ERA, 198 strikeouts and 36 walks across 200 innings.

Yankees’ manager Aaron Boone also referred to Bieber. “Great command,” he said. “We’ve seen his fastball velocity tick up a little bit as the season’s gone on. He’s not necessarily overpowering in that manner, but you watch his delivery and his arm stroke, so he creates deception, which I think allows his stuff to play up. … He’s one of the best pitchers in the league for us, and I think it starts with really having elite command.”