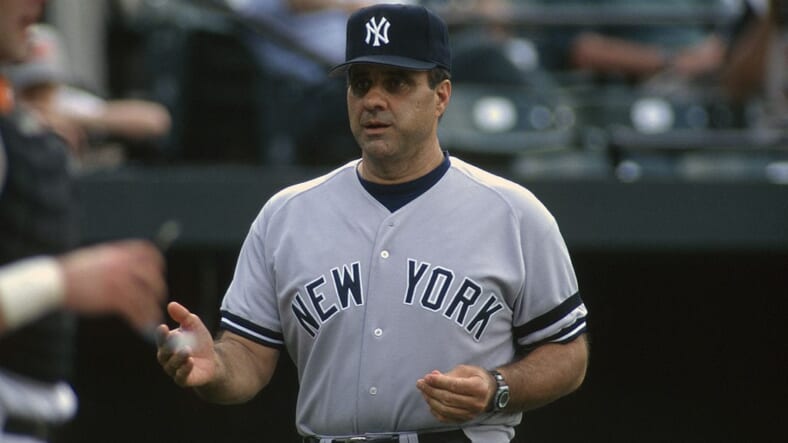 That’s why his voice is, and should always be, important to the Yankees community. This time, he raised it to let people know he’s concerned about public safety because of the coronavirus pandemic that is not only ongoing, but is starting to grow in cases, once again.

â€œIâ€™m nervous and Iâ€™m nervous based on just the pandemic,â€ Torre said in a telephone interview with Newsday. â€œAny baseball we can have is a bonus for us, but itâ€™s a time weâ€™ve never dealt with .. and we have no idea when itâ€™s going to end. I look forward to this baseball season, but itâ€™s with a â€˜I hope everybodyâ€™s going to be okayâ€™ [mindset]. … Baseball will survive. Baseball will find a way to be flexible enough to still be there for people. I just hope when weâ€™re able to play weâ€™re seeing the game the way it was meant to be played.â€

The Yankees will open the season in Washington

The league will begin its season on July 23 with an attractive duel featuring the current World Series champions, the Washington Nationals, facing the New York Yankees in the nation’s capital city.

Regarding the place in history of the team that ends up winning it all in 2020, Torre believes that â€œpeople may look back on it and say somebody stole one. But I donâ€™t think anybodyâ€™s going to judge it â€˜til they look back on the season and possibly think it should have an asterisk. One thing about our game is that when you played 154 (games) or 162 (games), the best teams got to the postseason. … But itâ€™s going to be a real postseason with tough games you have to win â€“ if and when we get started.â€