Could the Yankees and the Orioles make a deadline deal? 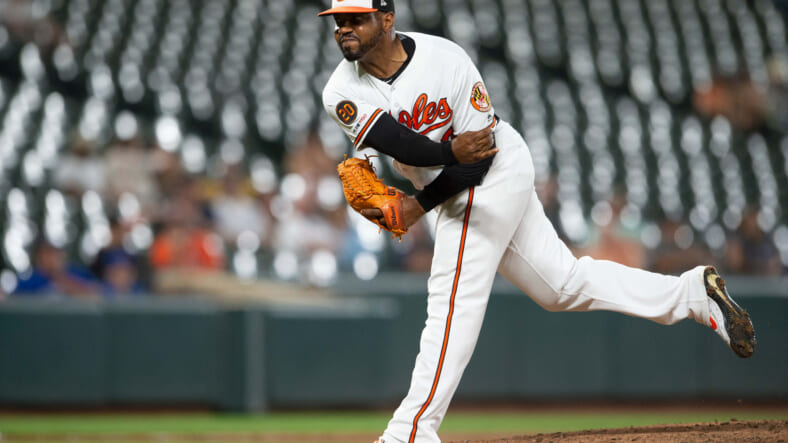