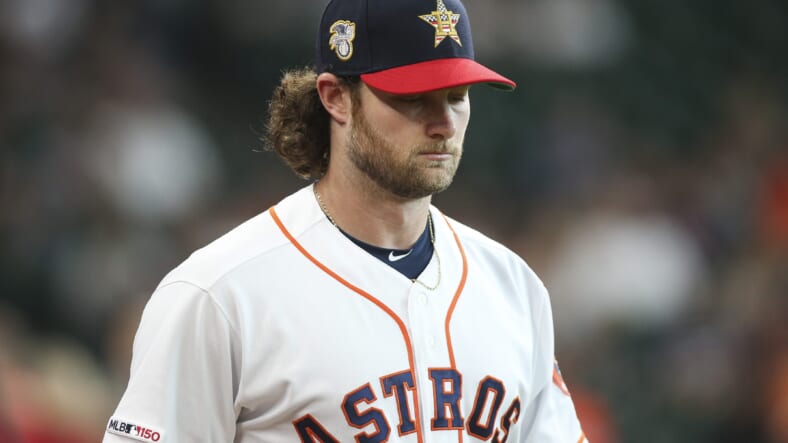 After days of speculation, the New York Yankees have finally reached an agreement with star free agent, Gerrit Cole, and his super agent, Scott Boras.

Cole will take his talents to the Bronx on a nine-year, $324 million contract, giving the Bomber’s one of the best arms in Major League baseball and injecting quality into their starting rotation. They now have two aces, if Luis Severino can finally push past the injury issues and remain consistent.

The Yankees had a Championship caliber team in 2019, and GM Brian Cashman was the first to advocate for his roster:

â€œWas this roster championship-caliber?â€ Cashman said a few days after the Yankees were knocked out of the ALCS. â€œThe answer to that is yes, and Iâ€™m not going to lose sight of that in my discussions with ownership and my recommendation of where we need to continue to go.â€

The New York Yankees have too much talent to be knocked out of the playoffs:

Climbing the 100-win ladder should result in a World Series appearance, especially for a team with as much talent as the Yankees have. They did proceed through playoff contention without Giancarlo Stanton and Dellin Betances, for the most part, forcing them to rely on lesser players without supplement.

Their starting pitching was solid for the most part, but they lacked the necessary arm to push past a bullpen game that saw them fall to Jose Altuve in the dying moments. Cole brings the quality essential to guarantee a playoff win or three, and the contract he was offered will not only make him the most precious pitcher in baseball but a staple in the Bronx for quite some time.

Cole, 29, went 24-6 last season with a 2.39 ERA and 373 strikeouts (including postseason). His numbers reflect his dominance, and the Yankees have finally locked him in after letting him evade their offerings in 2008 (elected to attend UCLA) and 2017 (traded from Pirates to Astros).