2 starting pitching the Yankees could sign to replace Jameson Taillon 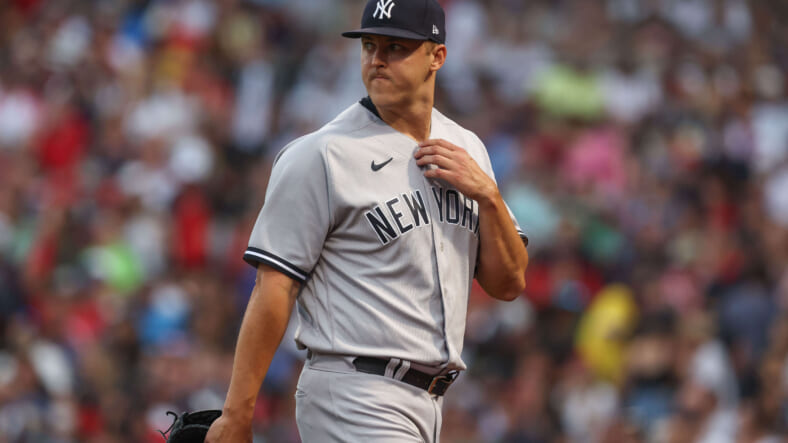 The New York Yankees have nine players hitting free agency, which turned to ten when Anthony Rizzo declined his player option worth $16 million for 2023. That’s a sizable number, so there is a lot of work to be done in the roster construction department.

Taillon, however, didn’t have a particularly good showing in the postseason, and may go to another team if the Yankees don’t meet his demands. Since he is not considered a priority, that may very well end up being the case.

How can the Yankees replace Taillon?

The Yankees have several free agent arms to replace Taillon, though. Here are two of them:

‘Thor’ has not recovered his pre-Tommy John surgery velocity. Before the procedure (performed in the spring of 2020), he sat in the 97-98 mph range and could touch 100 with ease. Now, he averages around 94-95 mph and touches the high-90s on occasion.

The Yankees are famous for unlocking more velocity with minor (or major) mechanical tweaks. Perhaps they can bring in Syndergaard and find out whether he can return to his old self, or at least 80% of that version.

A former Yankees pitcher himself, Eovaldi is now a Red Sox stalwart, having won the 2018 World Series and found much success with the archrivals. He is now free to sign with any team, though, so anything can happen.

He could be a fine middle-of-the-rotation arm for the Yankees, one that has a 3.14 ERA in 43 postseason innings over the course of his career.