With the Focus Being on MLB’s Return, What About MiLB? 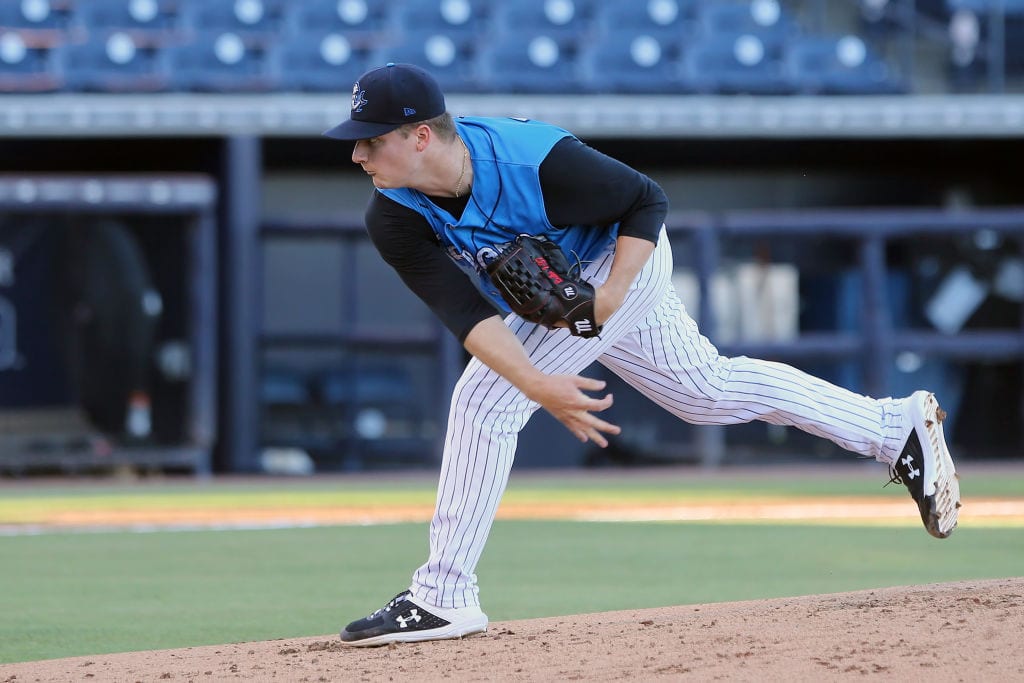 Fans of the Yankees and Mets are itching for the return of professional baseball. The Mets have a chance (on paper) of being a legitimate Wild Card threat in the National League, and the Yankees are the perennial favorites for the title, which would be their first in 11 years. With South Korea baseball and Bundesliga soccer providing a clear path for baseball to realize the Arizona plan (provided MLB can get enough COVID-19 test kits throughout the shortened season. And it will be a shortened season), we are dying to find out if and when the 2020 season will get underway.

But there’s a key component that’s being left out of this “Should, and when can MLB come back in 2020?” What about the minor leagues? No one is talking about bringing the minor league season back.

Frazier, Garcia, Abreu, Estrada Can’t All be on the Big League Club

Players get hurt. With Aaron Judge’s rib, he could be ready, he also may not be ready should baseball restart. He’s as injury prone as Yankee fans assume Stanton is, he’s as injury prone as Gary Sanchez is, some of our pitchers will have sore elbows, shoulders, and backs throughout the season. So IF the MLB rosters have to dip into their minor leagues, how will we know that these players are in playing condition? How will we know if these players are healthy? How do these players clear the quarantine precautions that will undoubtedly be in place to protect the big league club? And will these players be tested as regularly as their big league counterparts?

Now, the presence that minor leaguers have on their teams later in the season will be drastically reduced from 40 down to 28 just before the playoffs (which I think is much needed as we don’t need to see the Yankees and Mets go through 20 pitchers a game in the last week of the season just to see who they have in the minor leagues). But seeing what minor leaguers can do, how they can handle the big league environment is a key component in a young player’s development and the team building for their future. How do you do that when the minor league season is canceled while monitoring the health of major AND minor league ballplayers?

And Then There’s the Economy…

There’s been a very big focus on reopening the economy after all of these stay-at-home orders to prevent the spread of the virus. Without going on a political tangent about rallies being held in New York, and the armed militia’s presence at the statehouse in Michigan, we all know how important having sports is for our local and state economies. Minor league seasons don’t make as much money as their big league counterpoints, but the presence that teams like the Coney Island Cyclones, Staten Island Yankees, and the Hudson Valley Renegades up in the Hudson Valley have for their communities is a much needed seasonal boon. Should the minor league season be canceled, and the Yankees and Mets play out their seasons in Arizona, the already economically depressed tri-state area would be hurt even more for longer.

If you restart the major league baseball season, considering so many more players are in the minor leagues, we need to have a concrete plan for the minors as well, especially the important role they play throughout the course of a regular season.