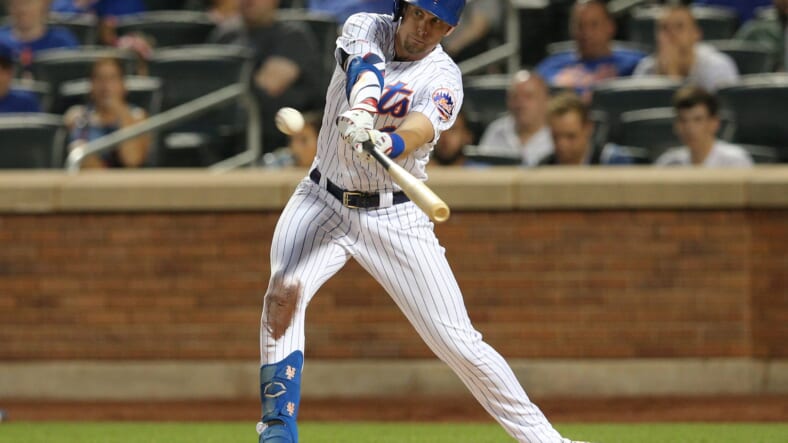 The MLB, the Show 20 players tournament, kicked off, and the Jeff McNeil continued his dominance. The New York Mets All-Star took down Dwight Smith Jr. from the Baltimore Orioles to move on to the semi-finals.

JD Davis clutch as always comes through off the bench with a walk off two run shot, and Jeff McNeil is fired up after a big Game One win. pic.twitter.com/v3ew1y81Fz

McNeil found himself down in extra innings, but J.D. Davis came off the bench to hit a two-run walk-off home win to take the first game of the series. During game 2, he brought the thunder with himself and Brandon Nimmo as their virtual versions powered them to a 2-1 victory.

Blake Snell was down 3-0 against Gavin Lux heading into his final at-bats on the road during game 2. He managed to make a terrific comeback and went on to win 5-4. The comeback win resulted in a 3-0 series win and a trip to the semi-finals.

The matchup is set for the four seed McNeil to face the one seed, Snell. On the other side of the tournament, Joey Gallo is facing off against Ian Happ, and Bo Bichette takes on Lucas Giolito. The winner of the tournament gets $25,000 added to the local Boys & Girls Club on top of the $5,000 each player receives for participating.